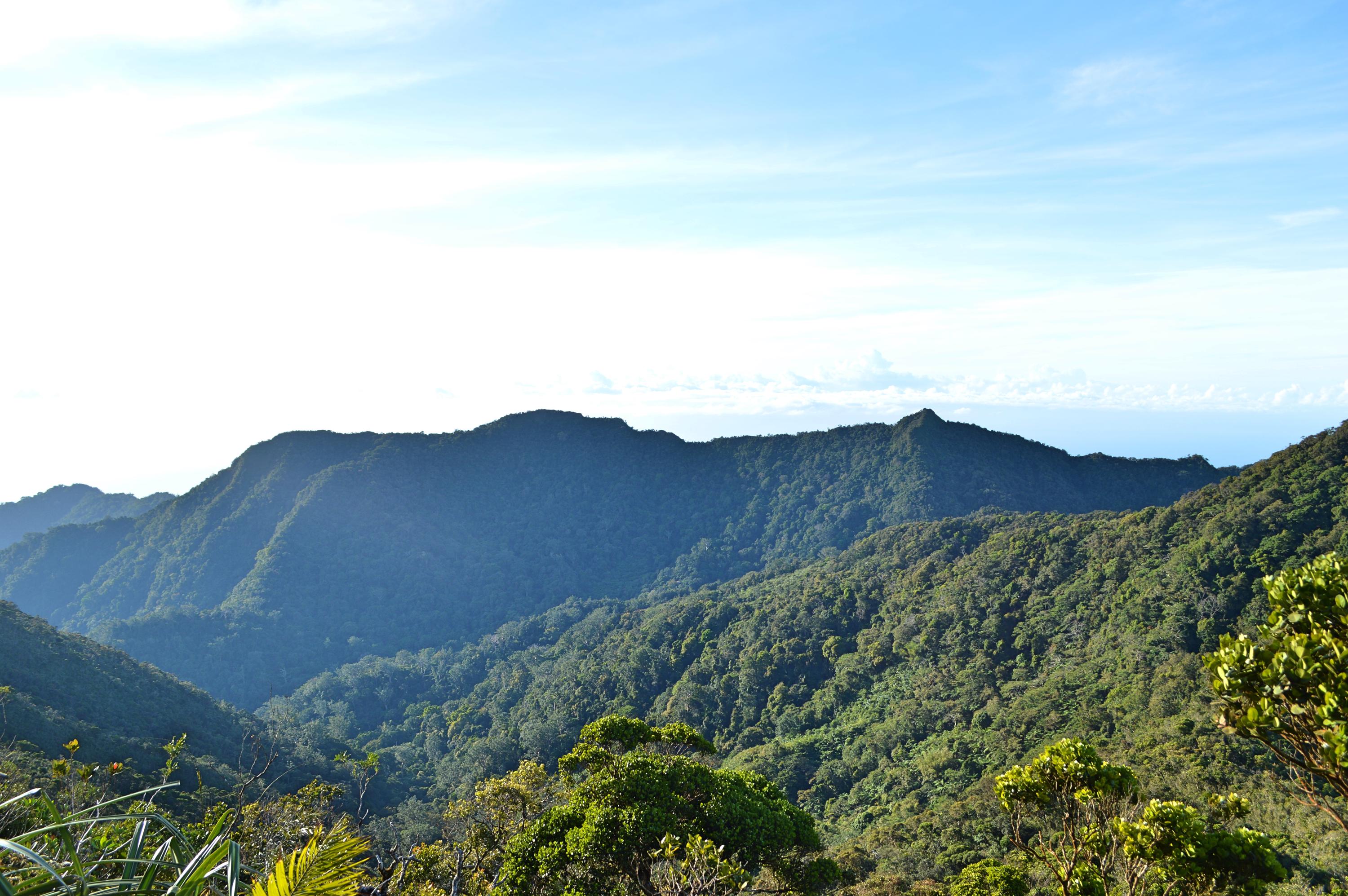 At a towering height of 2086 masl, Mt. Mantalingahan Protected Landscape is one of the important mountains in the country for it harbors important flora and fauna. New species are still waiting to be discovered. It is also home to one of the oldest tribe Tau’t Bato who had lived thousands of years ago and is the highest point in Palawan island.

My friends and I had been planning to pay a visit to this majestic mountain so when we had the chance to book a promo flight, we did it. I was on my 3 weeks’ vacation and it was the first in line to scale Mantalingahan.  Lance and I had a day to spend before the actual climb day so we had all the time to buy the necessary equipment and supplies. I must admit that this was the most-planned and executed climb in my whole life. How I love the healthy meal plans we had.

Malaria was another concern prior to our climb. My 2 friends got their prophylaxis in Manila while Lance and I never got any. Rizal is still known to be malaria endemic. But I was bit paranoid when I got fever in Balabac a few days after Mantalingahan.

We took a van at San Jose Terminal in Puerto Princesa at 12NN. We had to pick up the climb permit at DENR-CENRO in Quezon and paid a minimal fee. Arrived in Brgy. Ransang, Rizal past 5 in the afternoon. We waited a bit for our guides and started the trek to Balin-balin village where we spent a night prior to the climb proper the following day. It was already dark when we arrived at the village, prepared our dinner and hit the sack.

We woke up at 0300H. Right after we finished our breakfast and prepared everything we needed, we started to trek at around 0645H. We never really had the chance to see the whole Balin-balin but it was not that big as I expected with few houses around. Passing through farms and advancing into the deep jungle, we arrived at the house of Bulldog. The last one built in the middle of the forest and we got the chance to enjoy the fresh coconut picked by the owner -Bulldog. 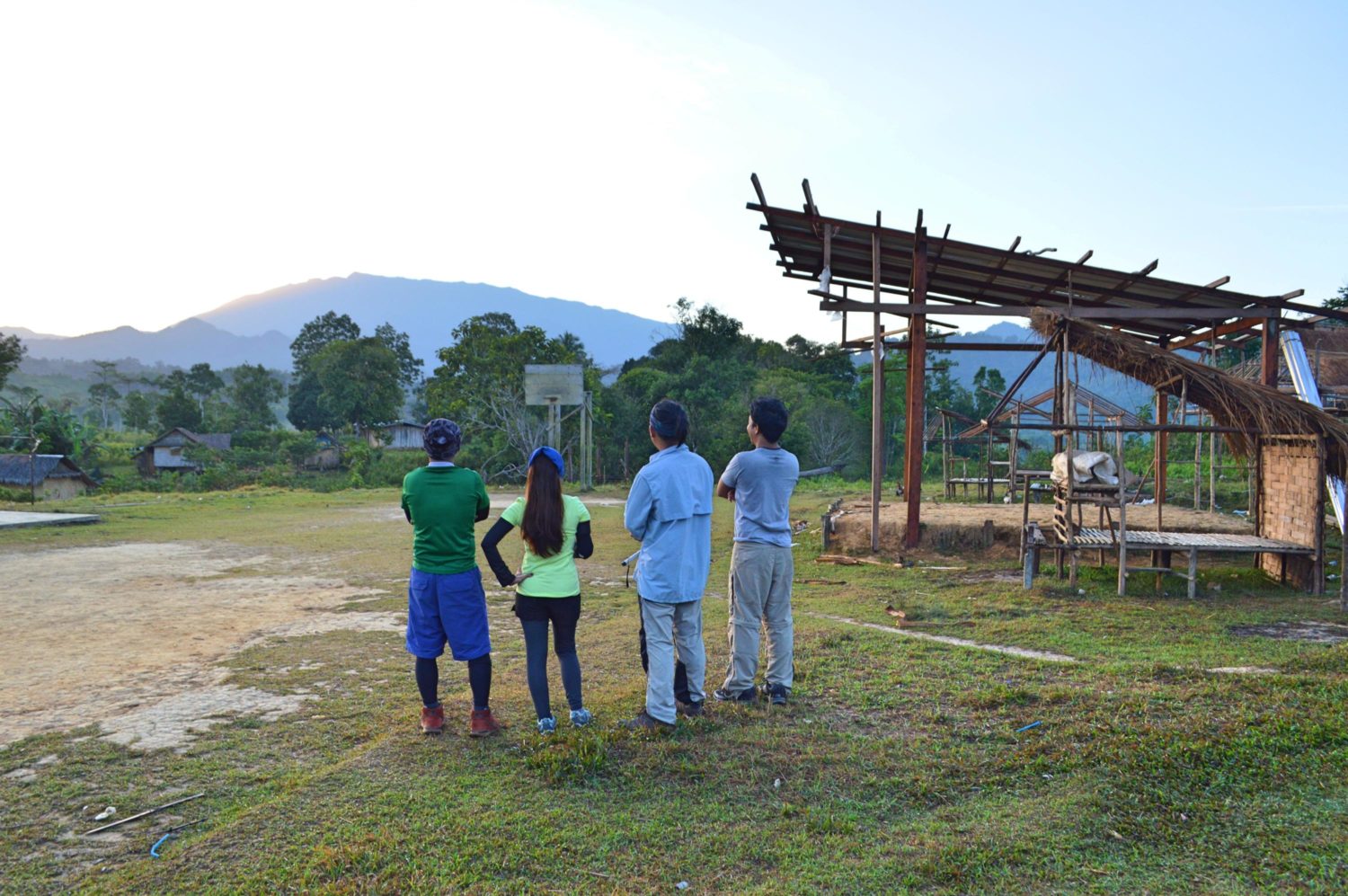 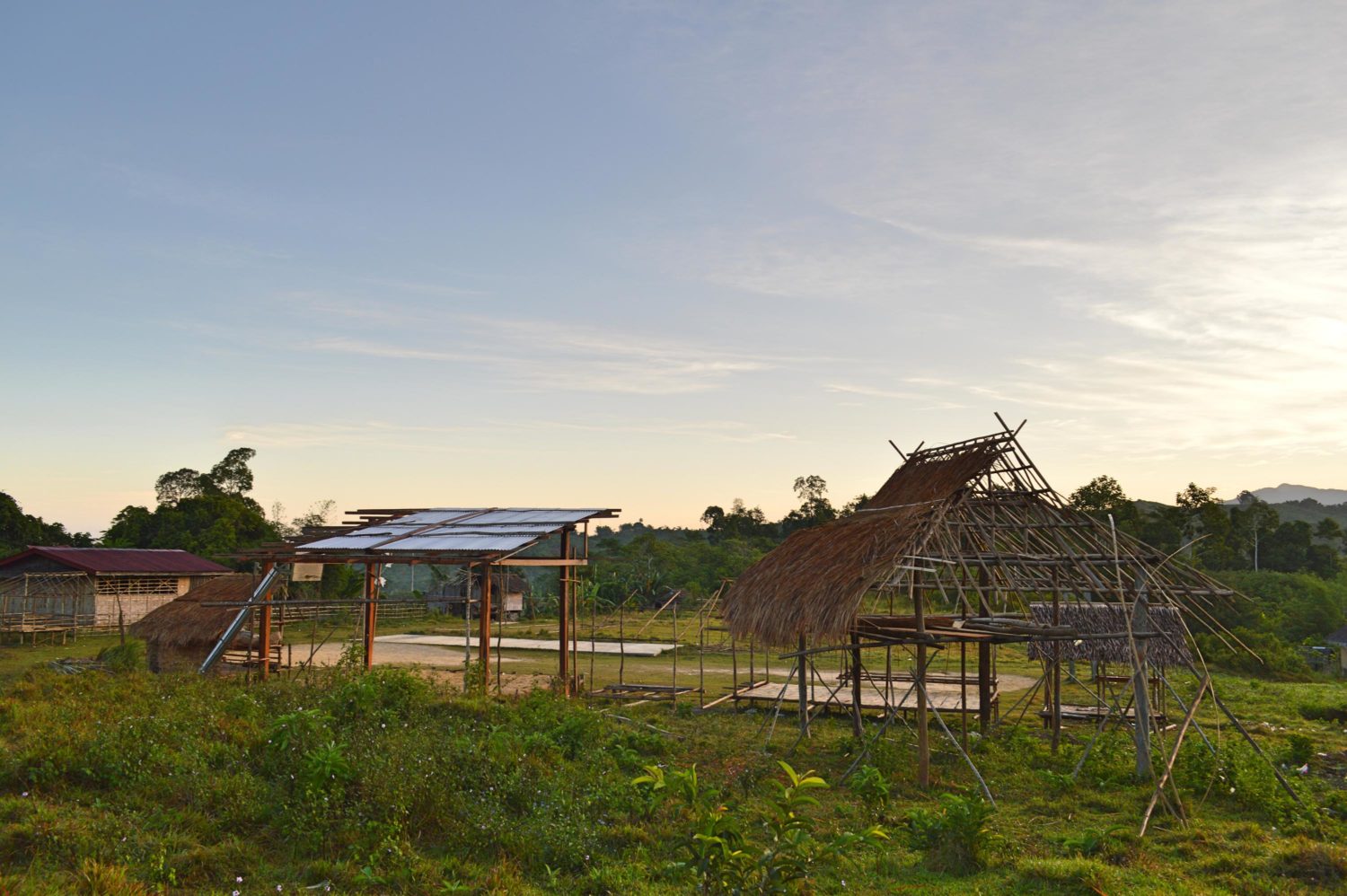 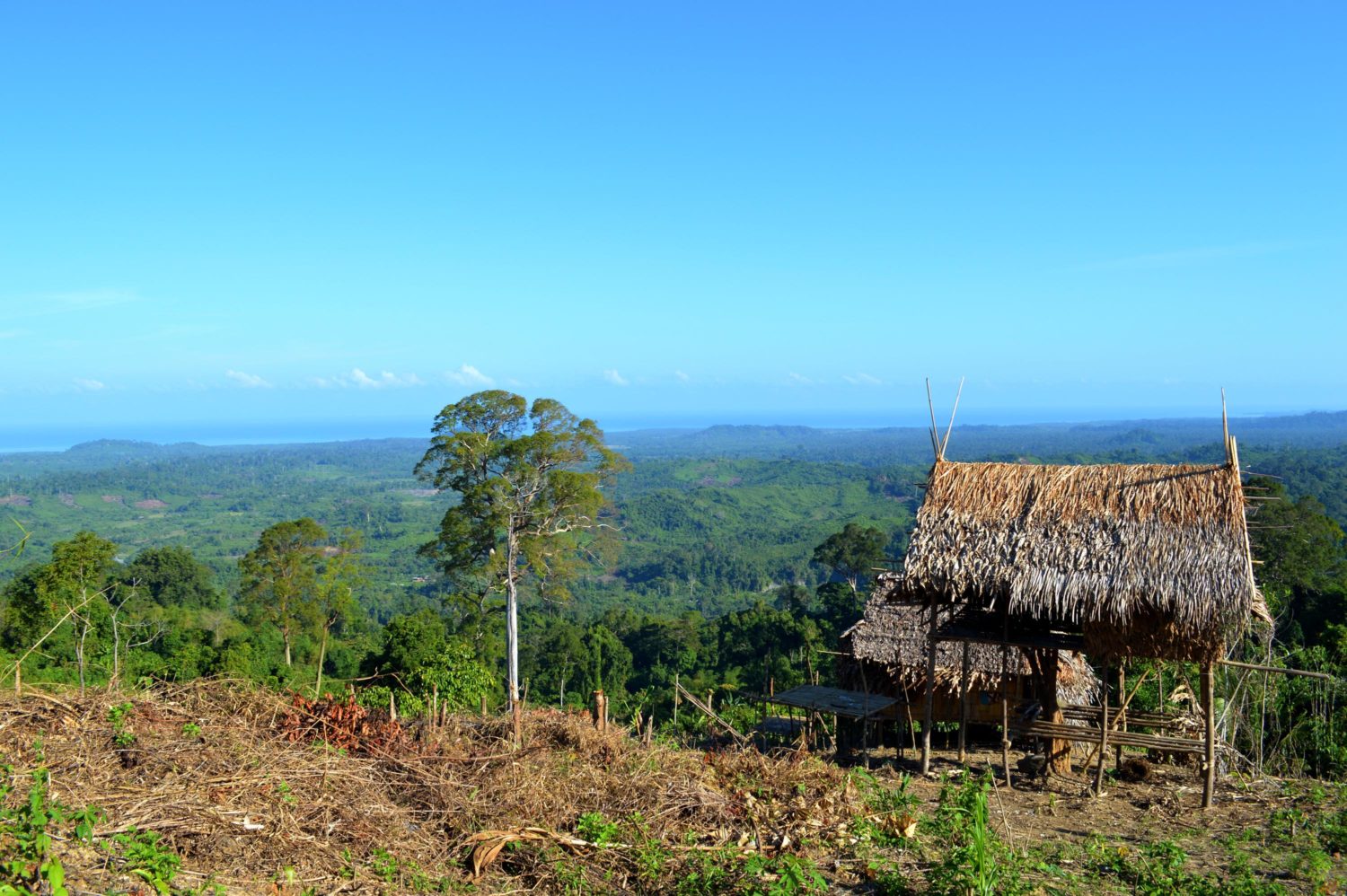 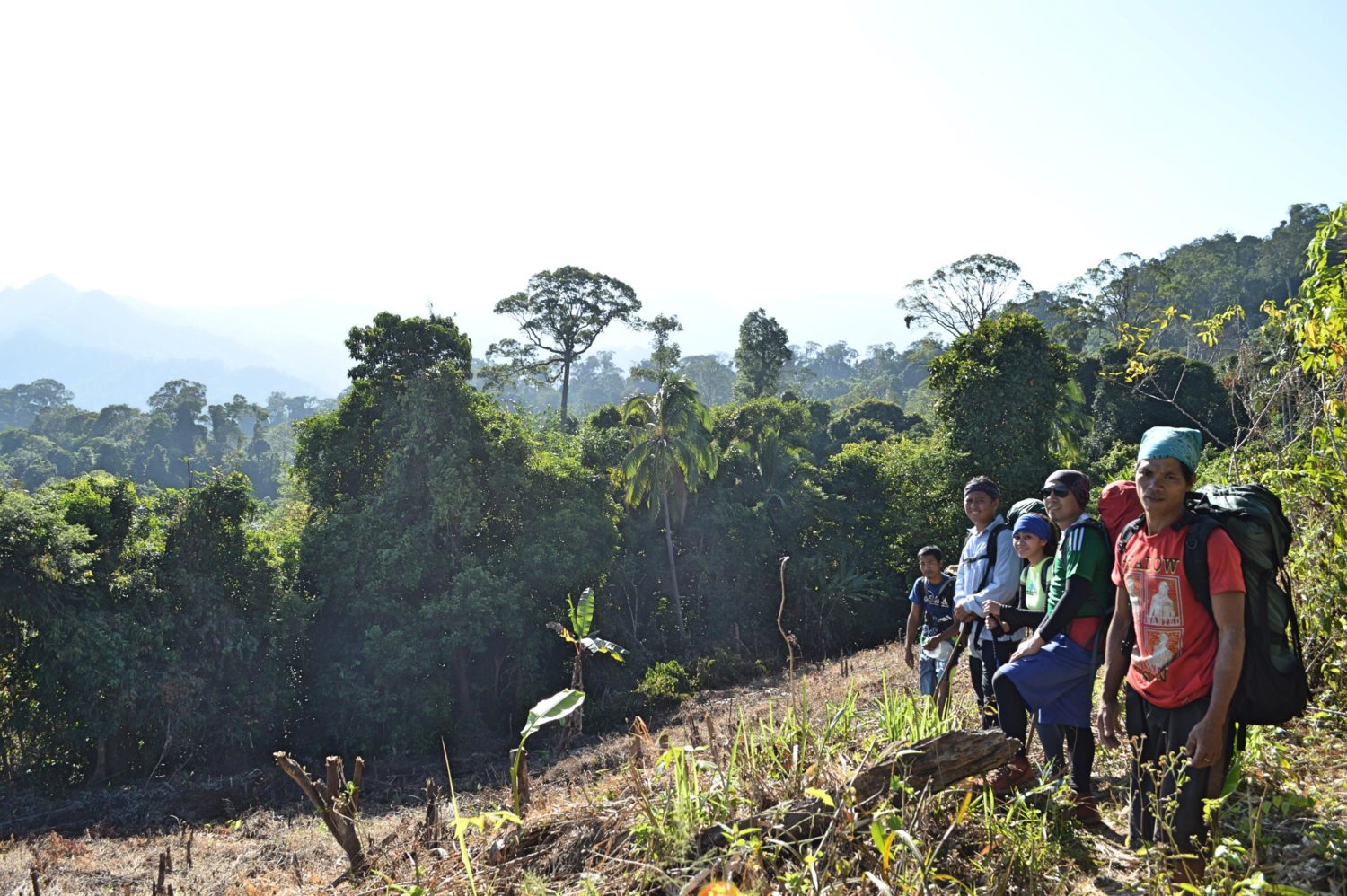 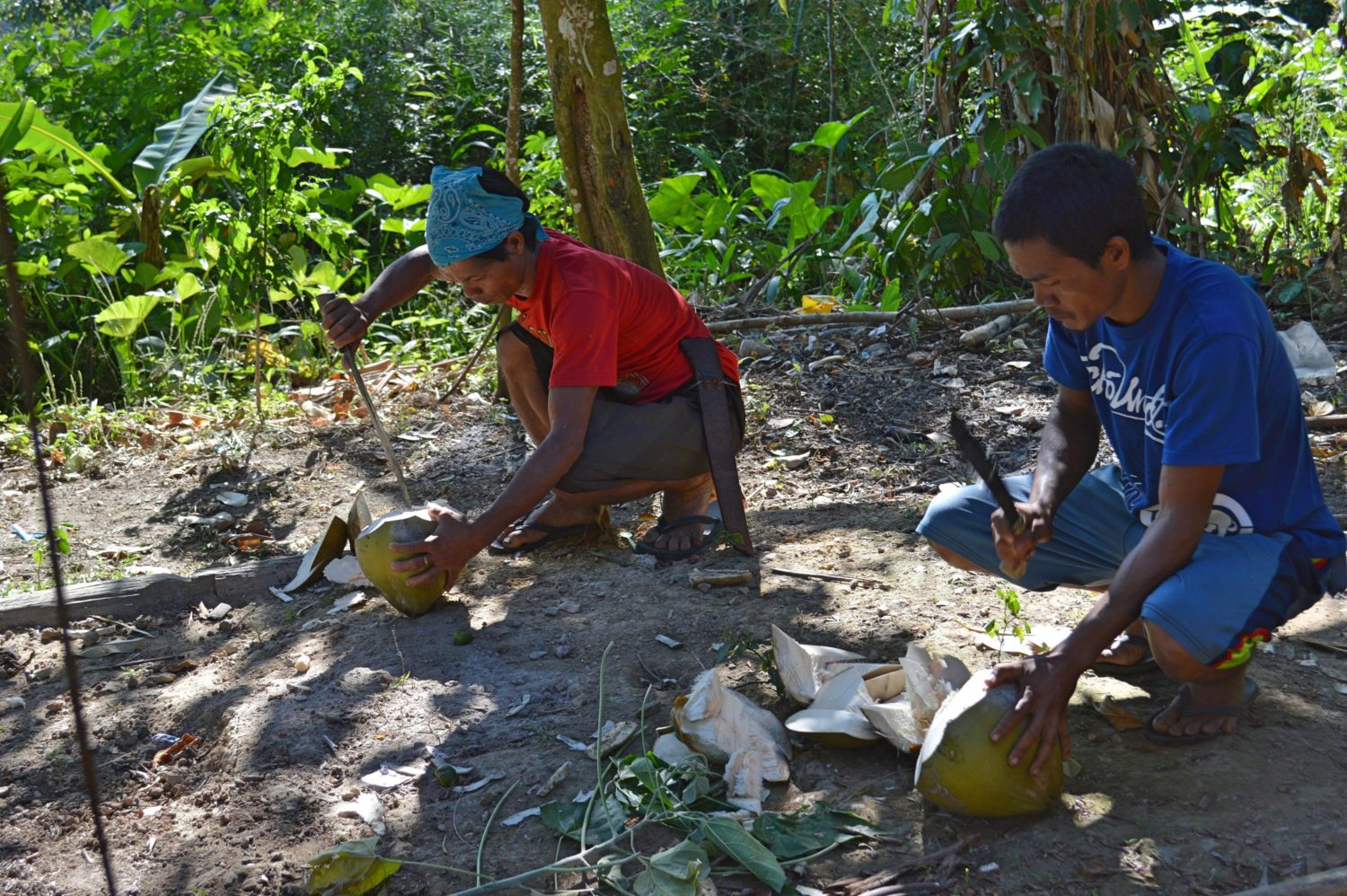 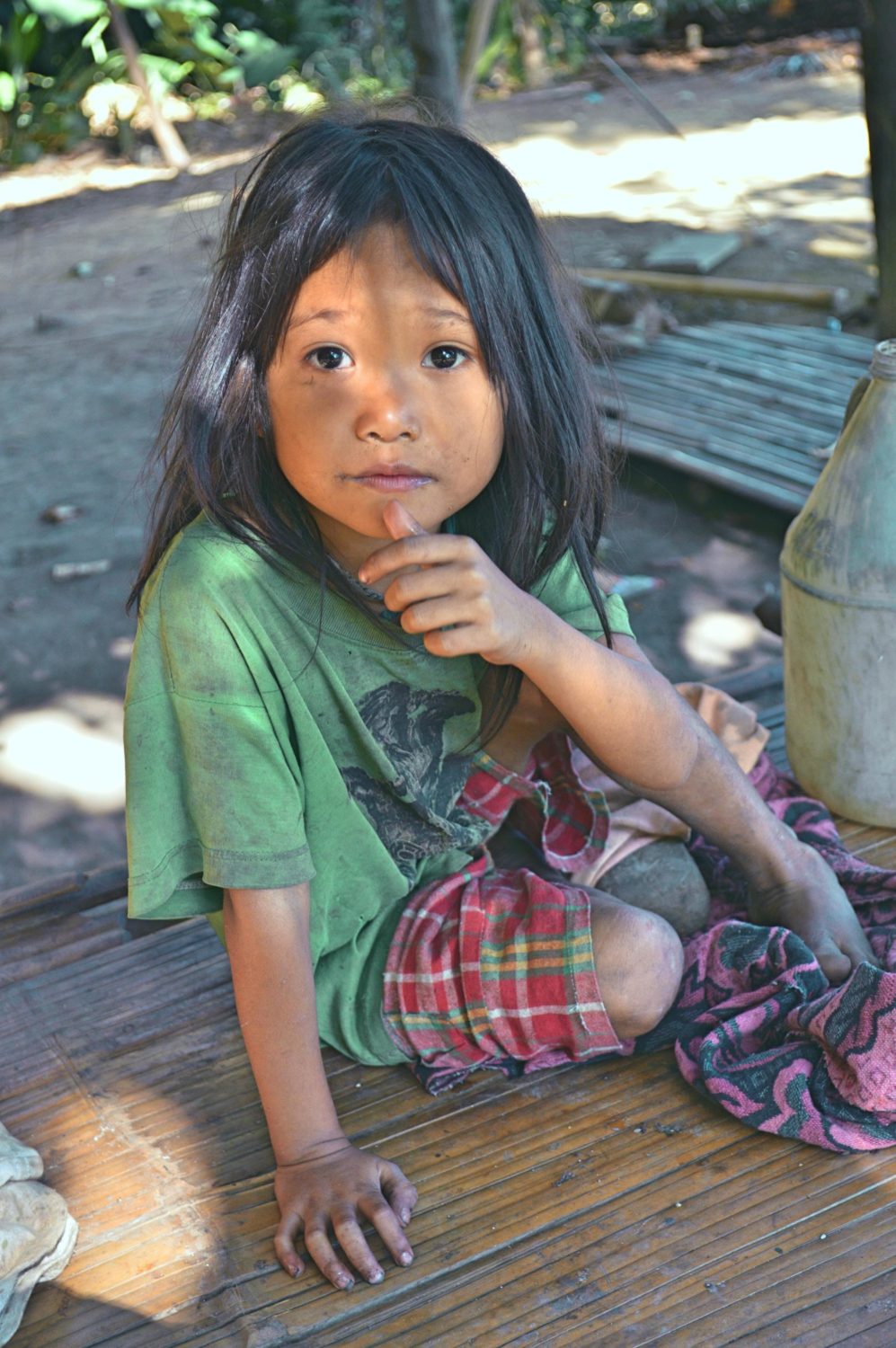 After another 2 hours of continuing trek, we decide to have lunch of pork sisig and rice. It was filling good enough to continue the trek to the Cabugan campsite. It was more on ascending trails going to the campsite.

At 1540H, we arrived at the campsite, pitched our tents, and started preparing dinner. Chicken tinola was really good with all those fresh ingredients. There’s a small stream just a few meters from Cabugan where you can enjoy a refreshing dip that will soothe the aching muscles. The campsite was really comfortable covered with thick soft grasses and a small section of a panoramic view of the Mantalingahan ranges.  The day was ended with a bottle of tequila shared among the group. 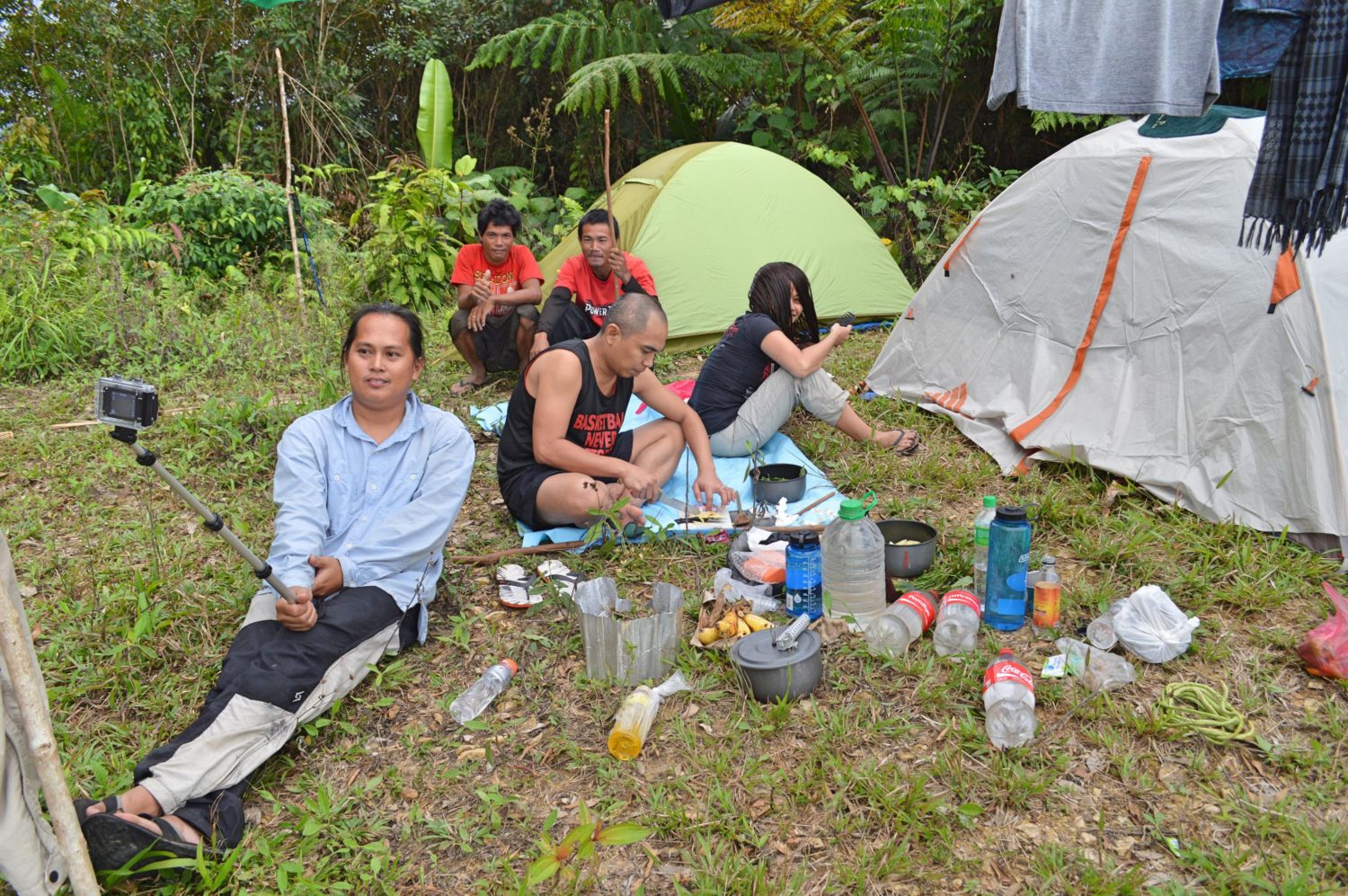 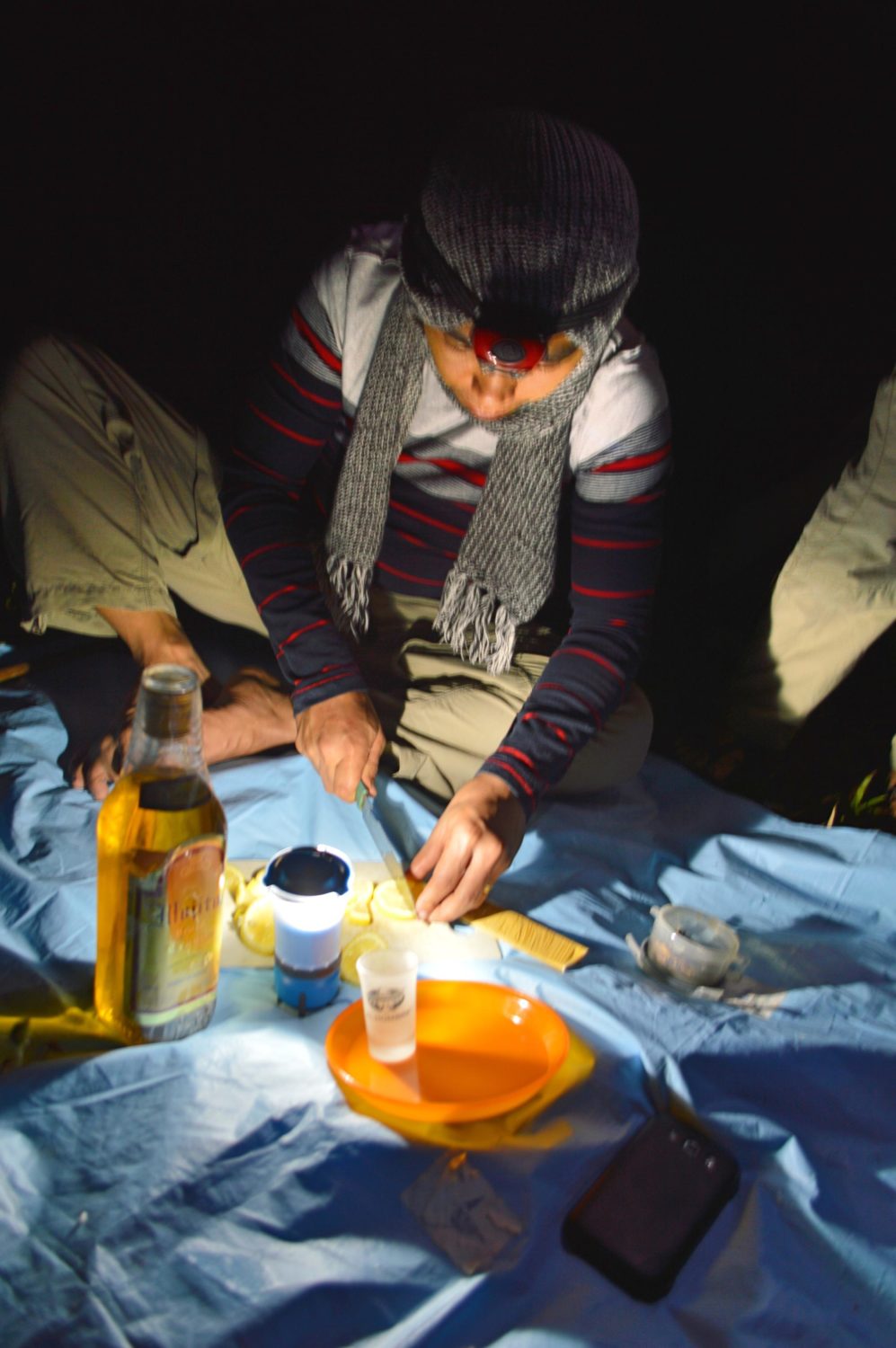 It was already late when we started the trek at 0845H. In less than an hour, we passed by into a small kaingin area and reached the Cawayanan campsite after advancing for a few hundred meters. This was probably my most vivid recollection and encountered a Tau’t  Bato tribesman or the stone people. This tribe scattered around Mantalingahan survived by kaingin (slash and burn), collecting fruits, nuts, and other forest products. We felt hungry after 3 hours of walking so we took our lunch of pork adobo and rice, took 20 minutes power nap and continued until we reached Paray-paray campsite at 1600H. That night, we rewarded ourselves with a hearty dinner of vegetable kare-kare, chicken afritada and dessert of freshly-made fruit jelly. 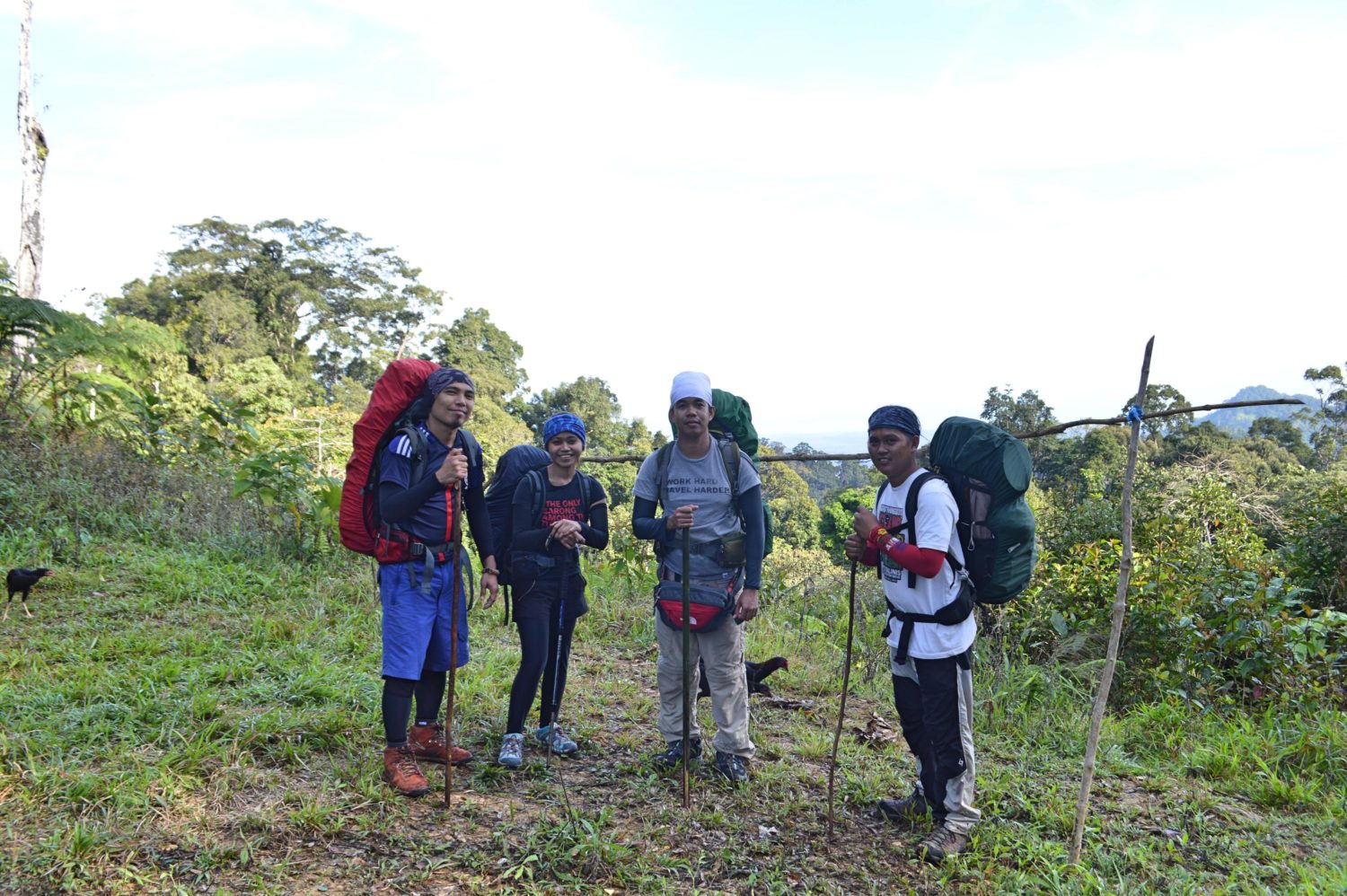 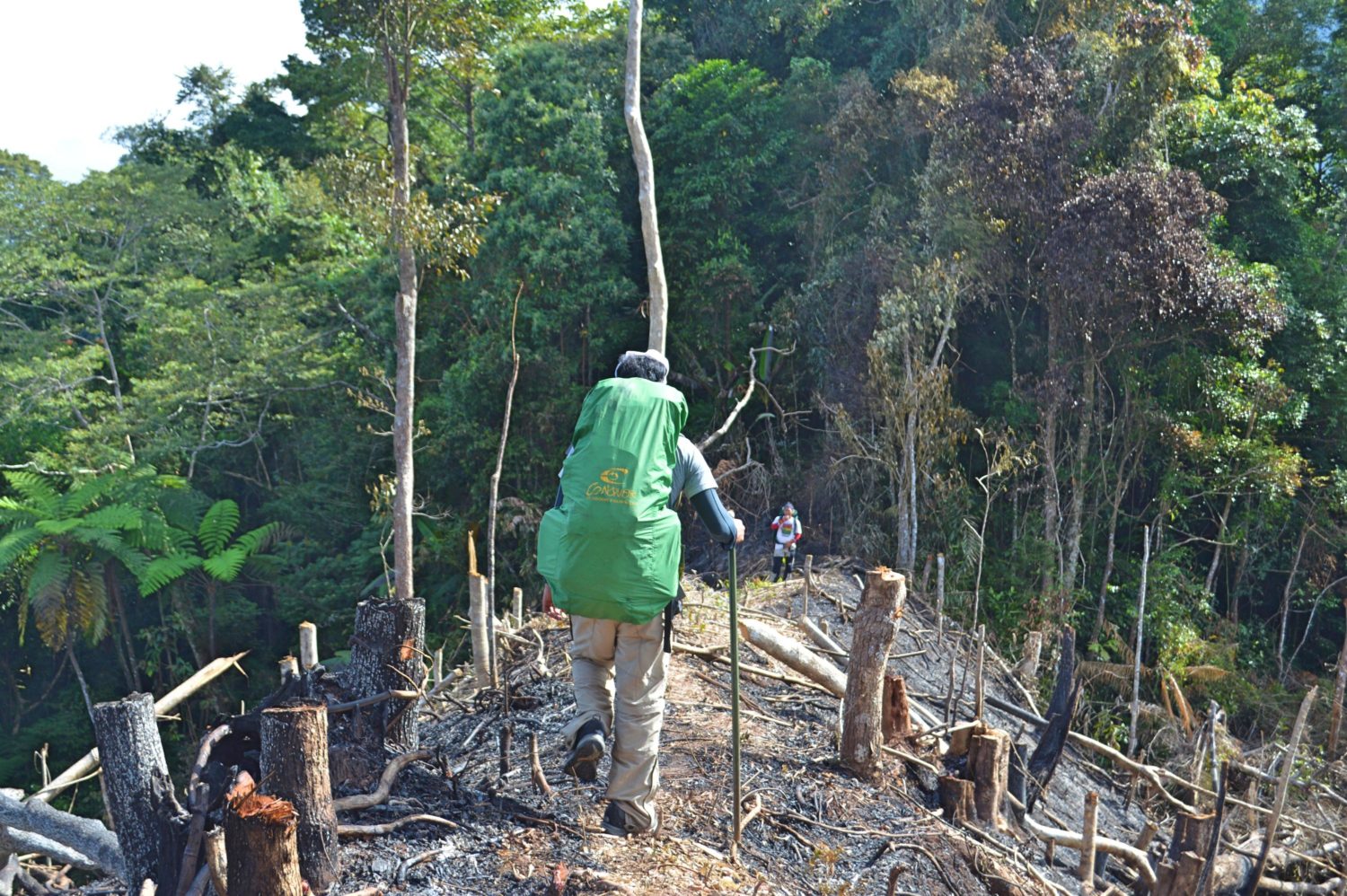 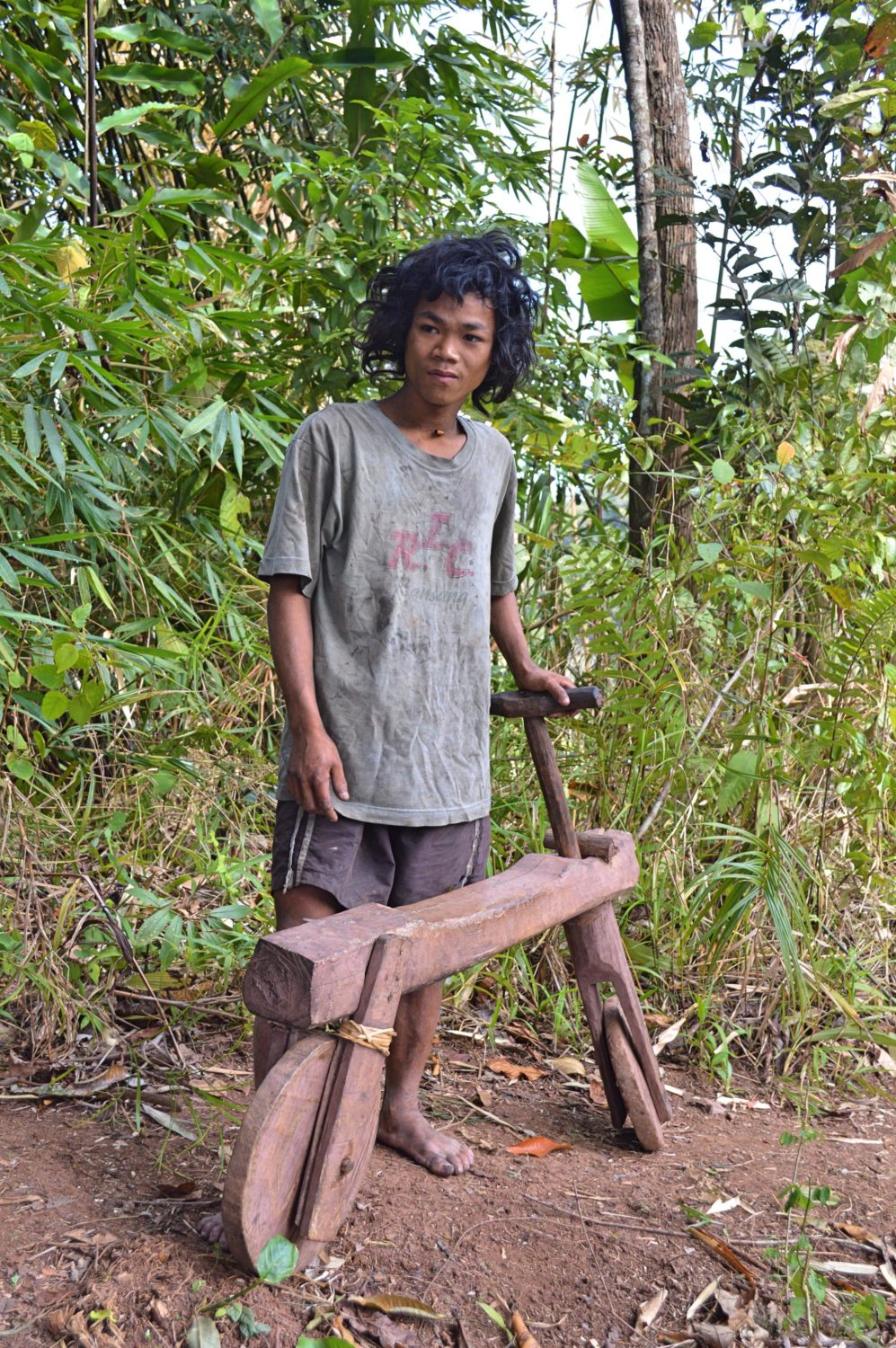 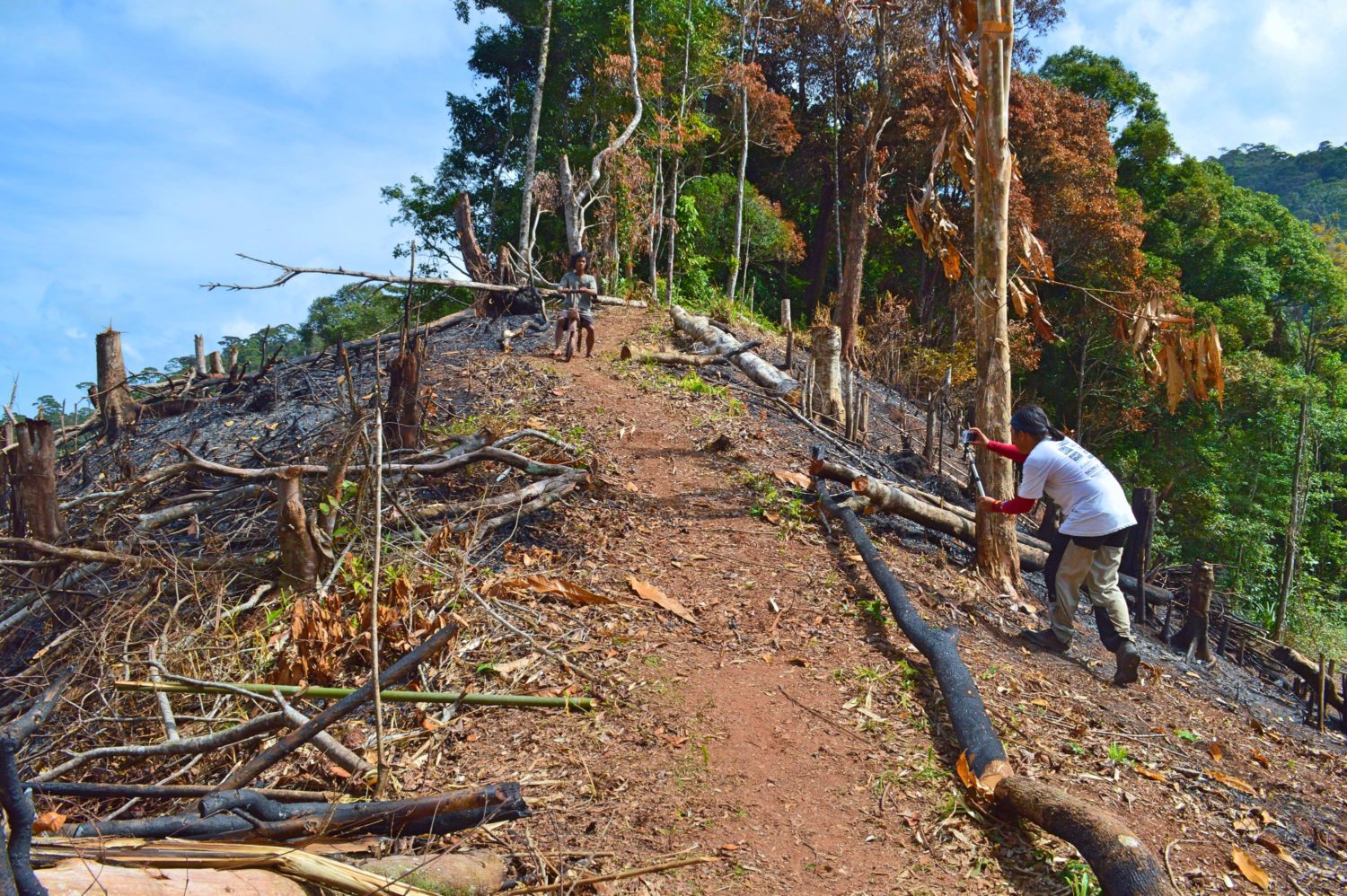 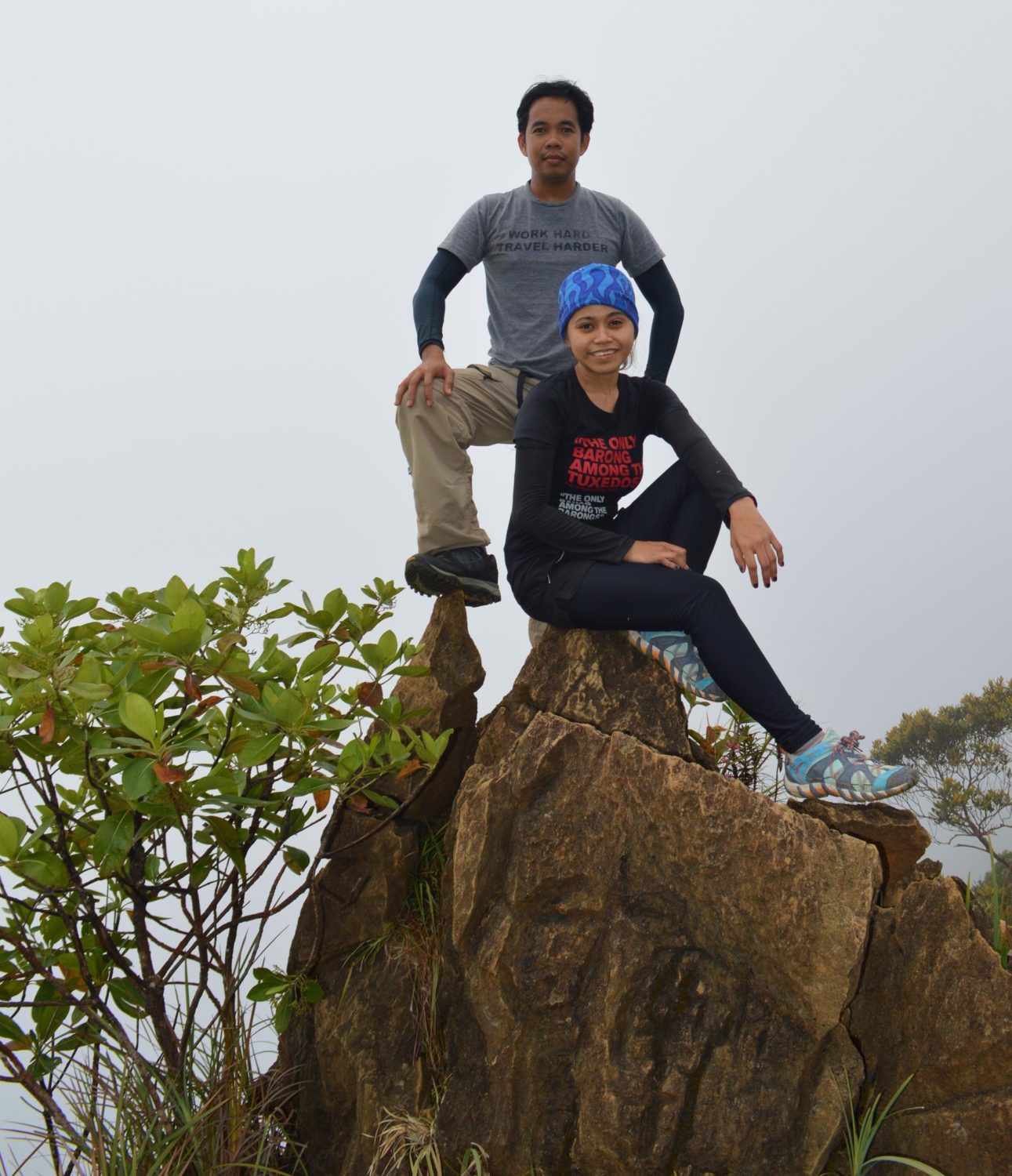 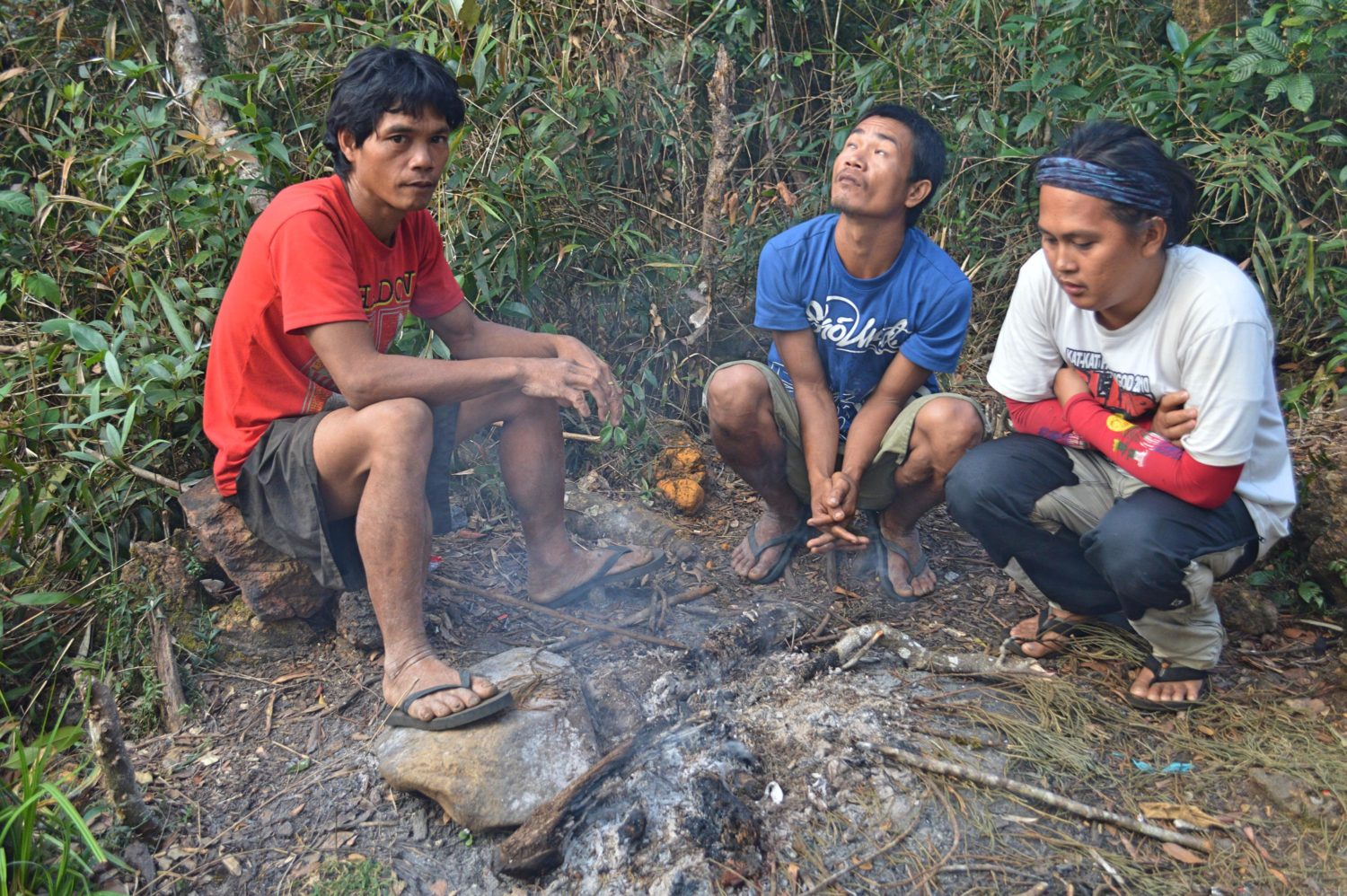 The most exciting part of the trip is when you get to the summit. It was almost 0400H when we started the summit assault. From campsite to summit, centuries-old bonsai trees of endemic plants surrounds the summit.  In less than 3 hours, we got to the summit which offers 360’ view. Picture taking then back to the campsite for breakfast. 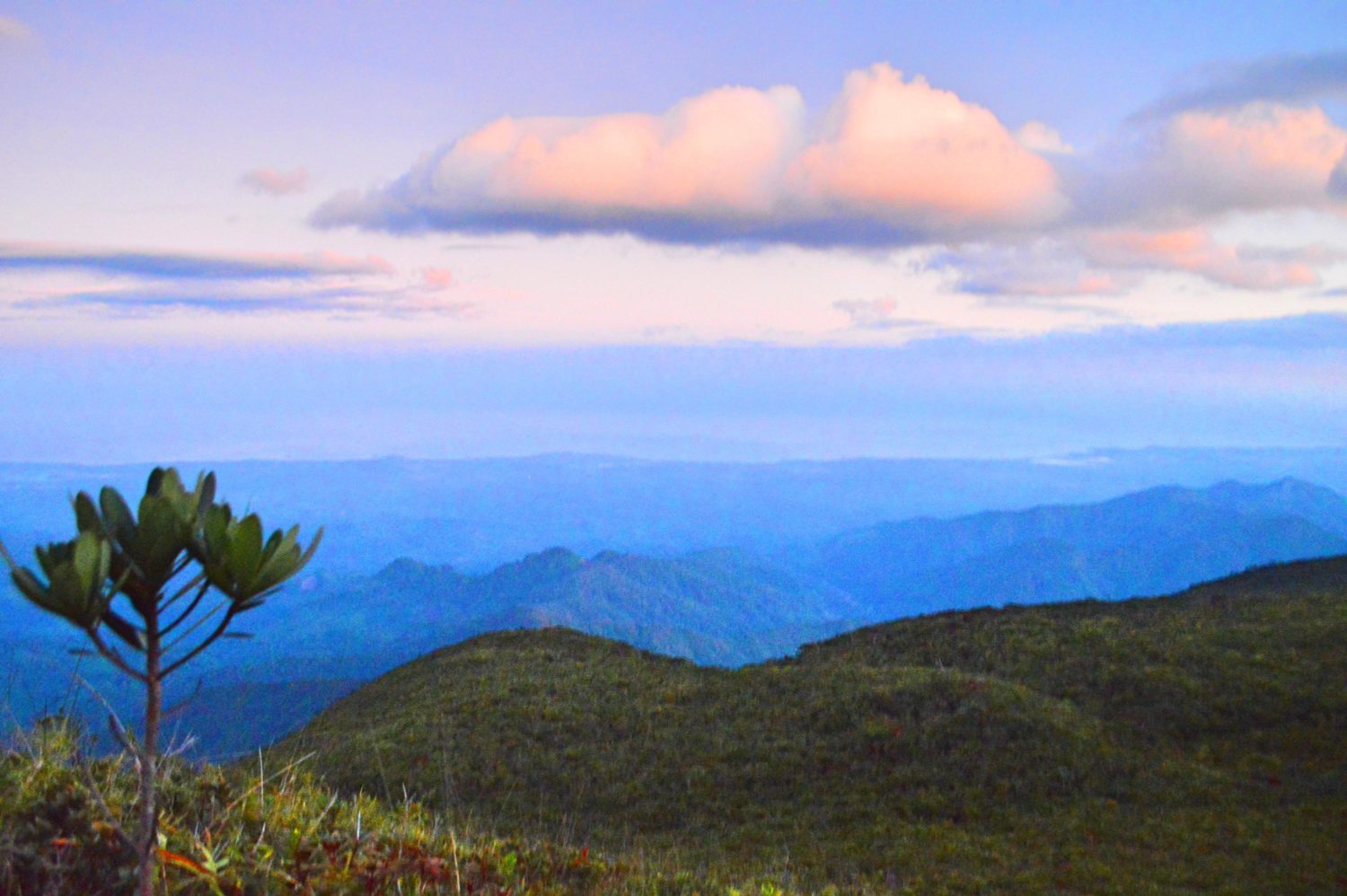 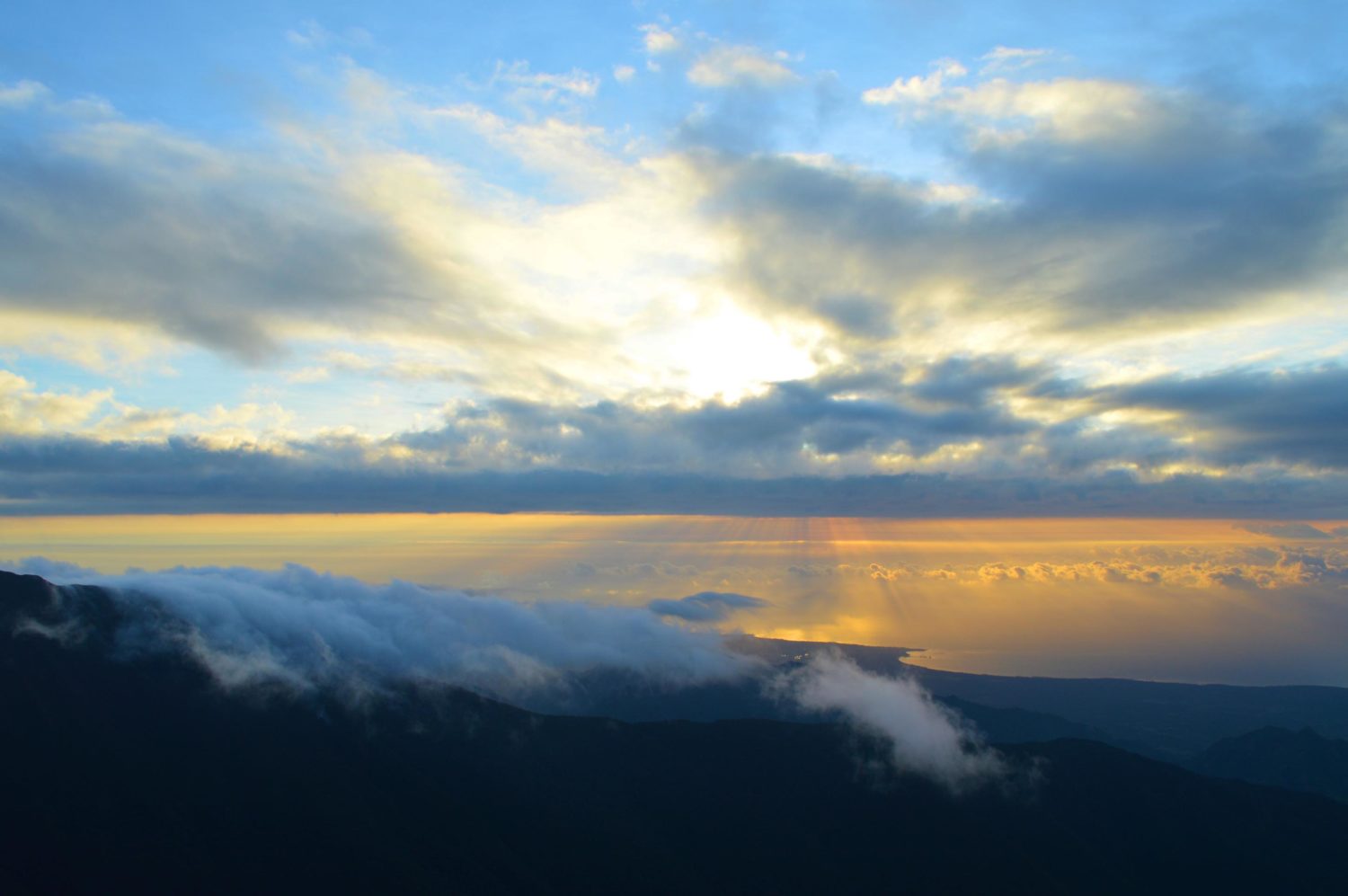 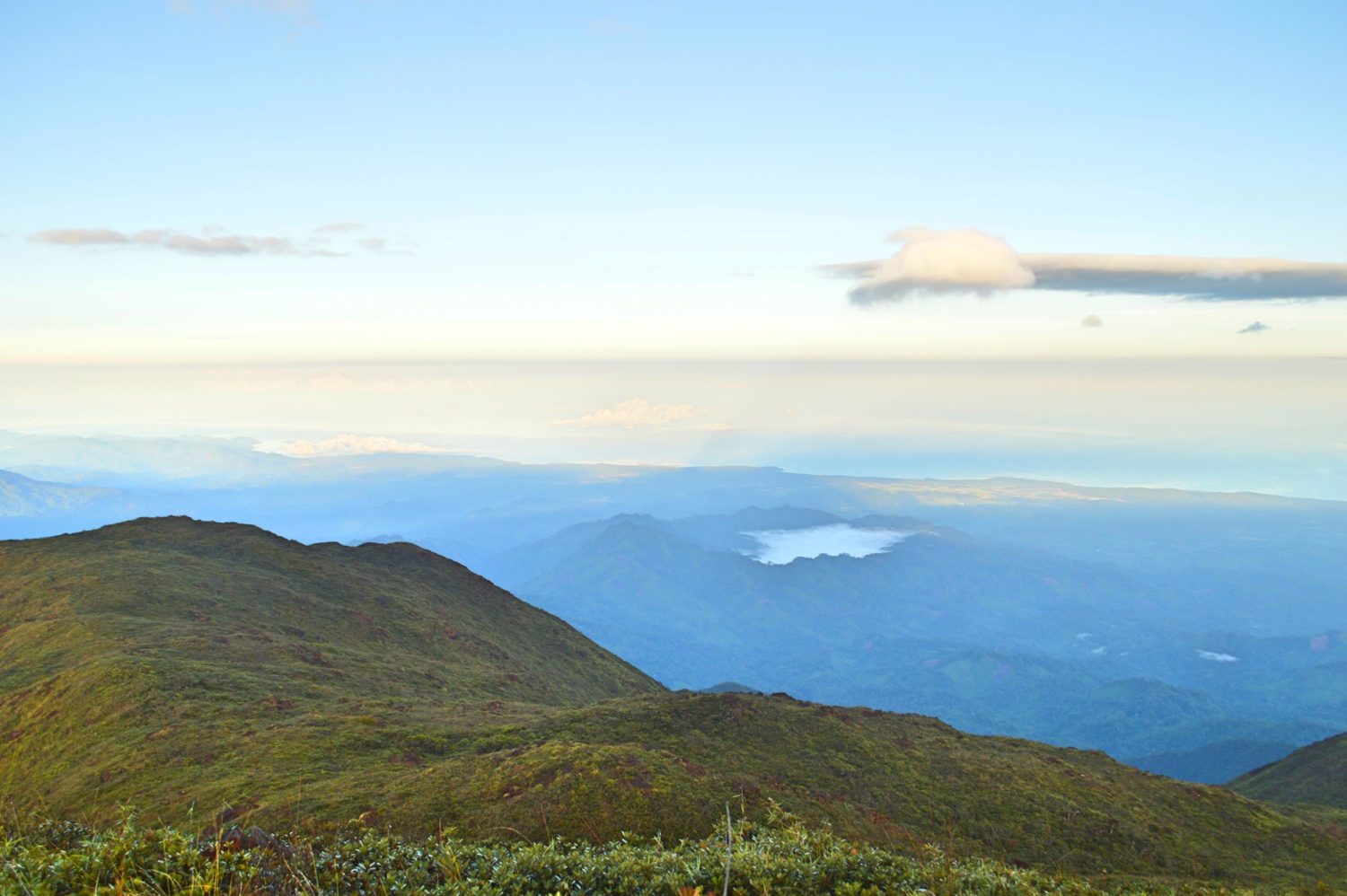 It was 1050H when we left the Paray-paray. Originally, we aimed at reaching the exit point at Brgy. Malis in Brooke’s Point at any given time. Things happened, our friend had a minor accident so we decided to spend another night at Lapong campsite. I can still remember how nice it was during the night. Birds singing even at dark and the temperature was just perfect. Not too cold. We had a nice dinner of pasta and a glass of wine. After dinner, we ended up with 2 bottles of wine. 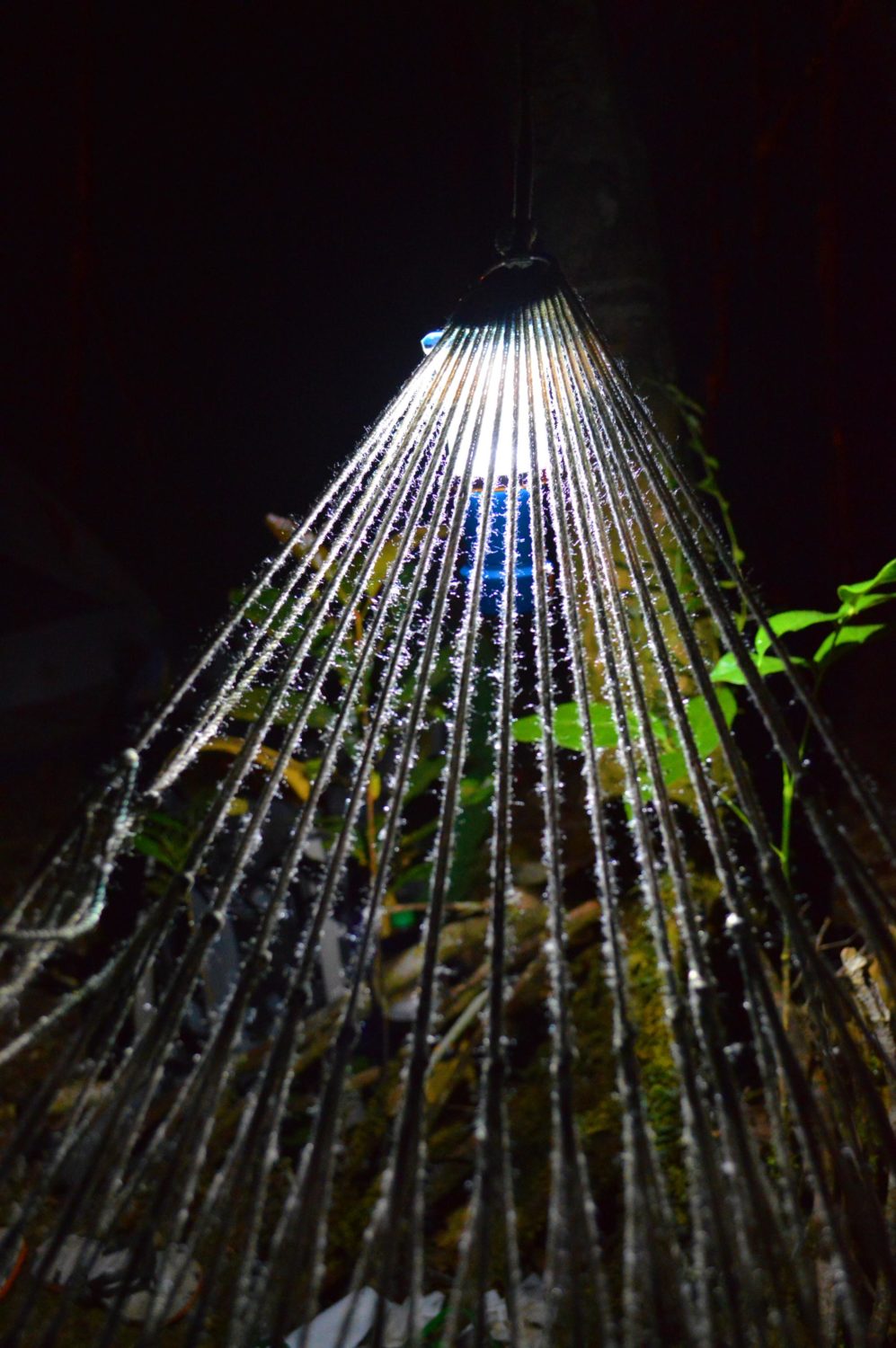 At 0715H, we left the Lapong campsite full of energy and excitement. The trail down was too long and mostly open passing by some root crops farms and coconut plantations where we had some fresh young coconuts. At 1629H, we got to the exit point in Brgy. Malis, Brooke’s Point where we spent a night at the house of the Brgy. Councilor. 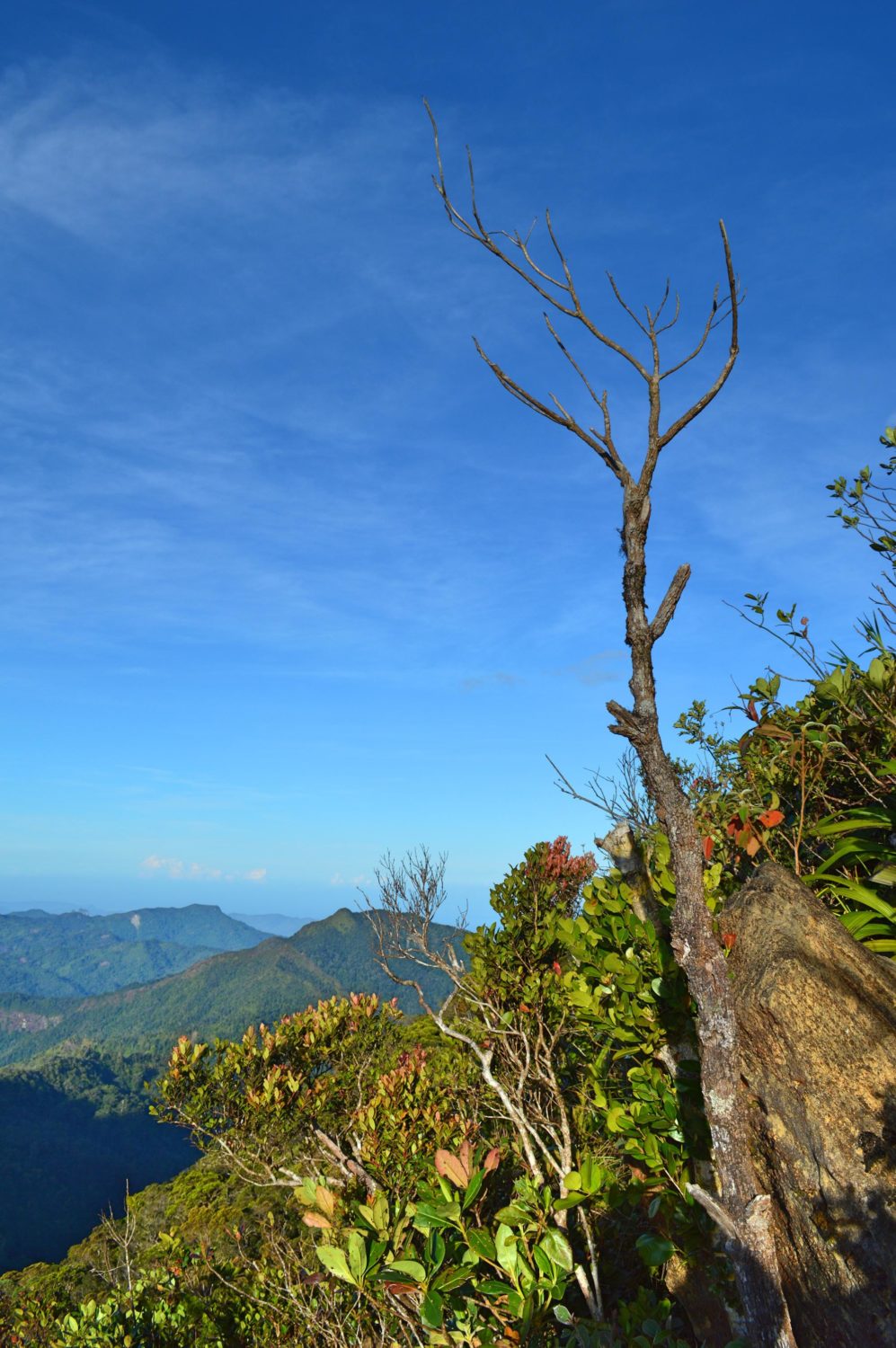 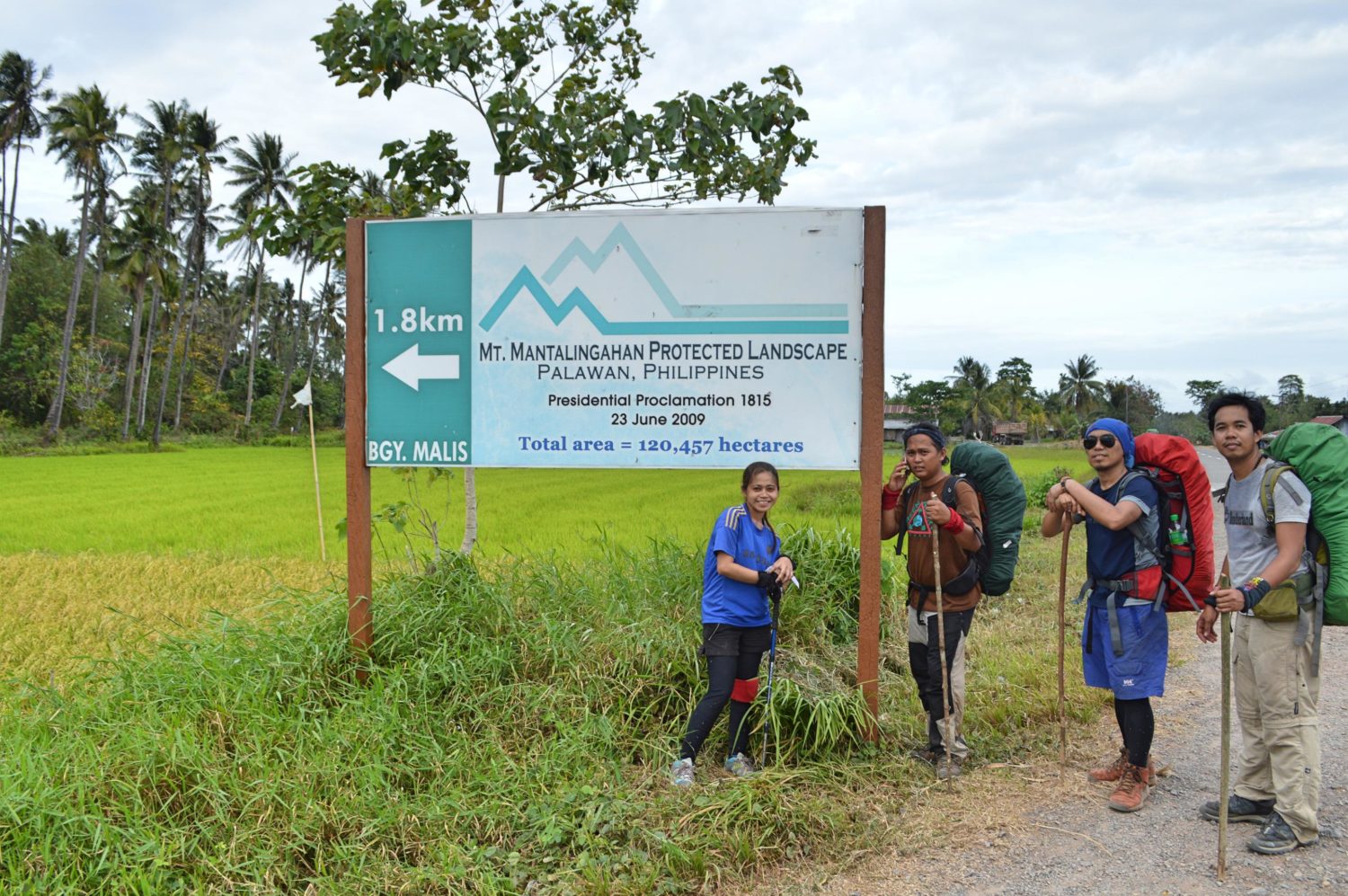 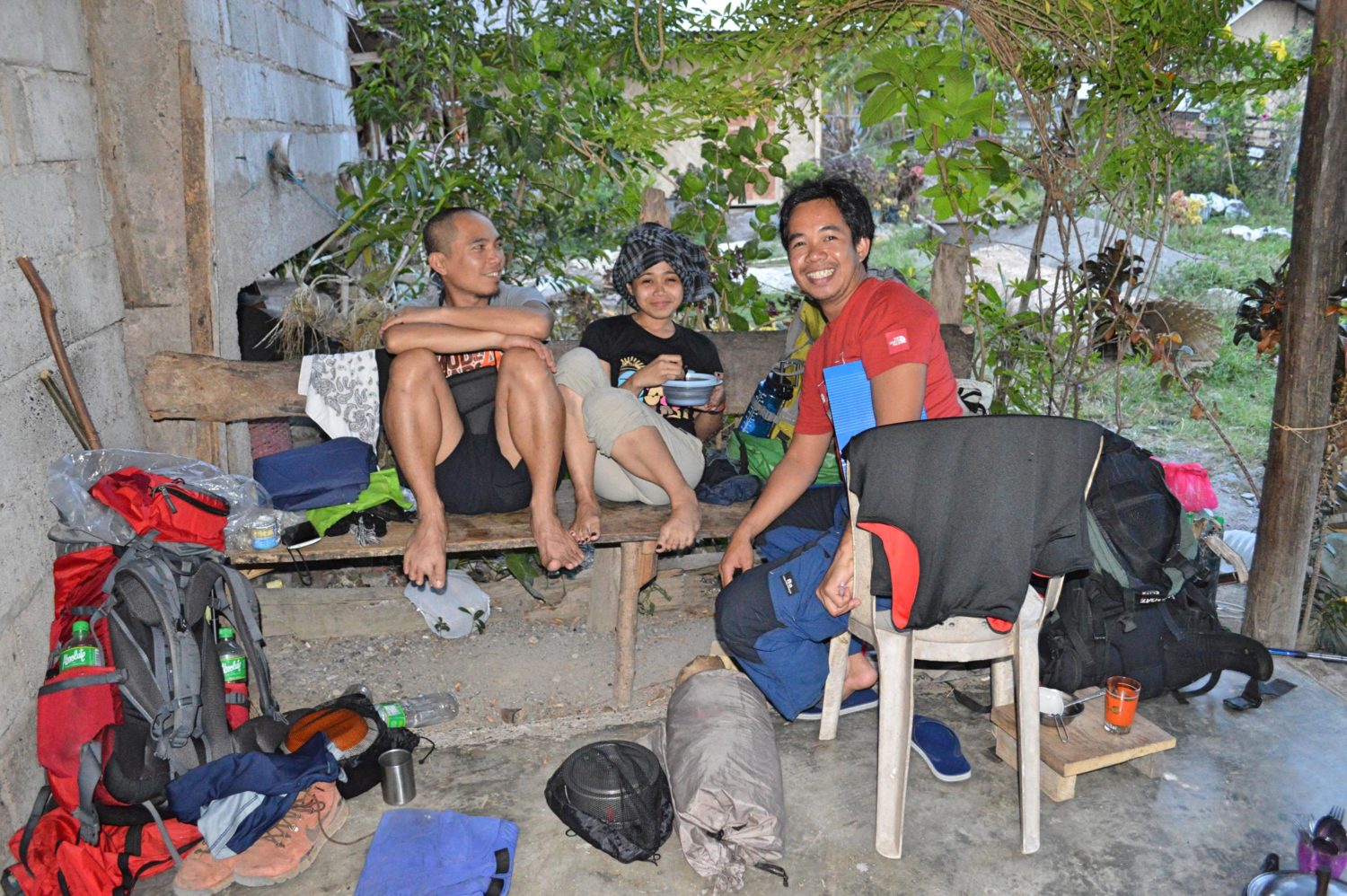 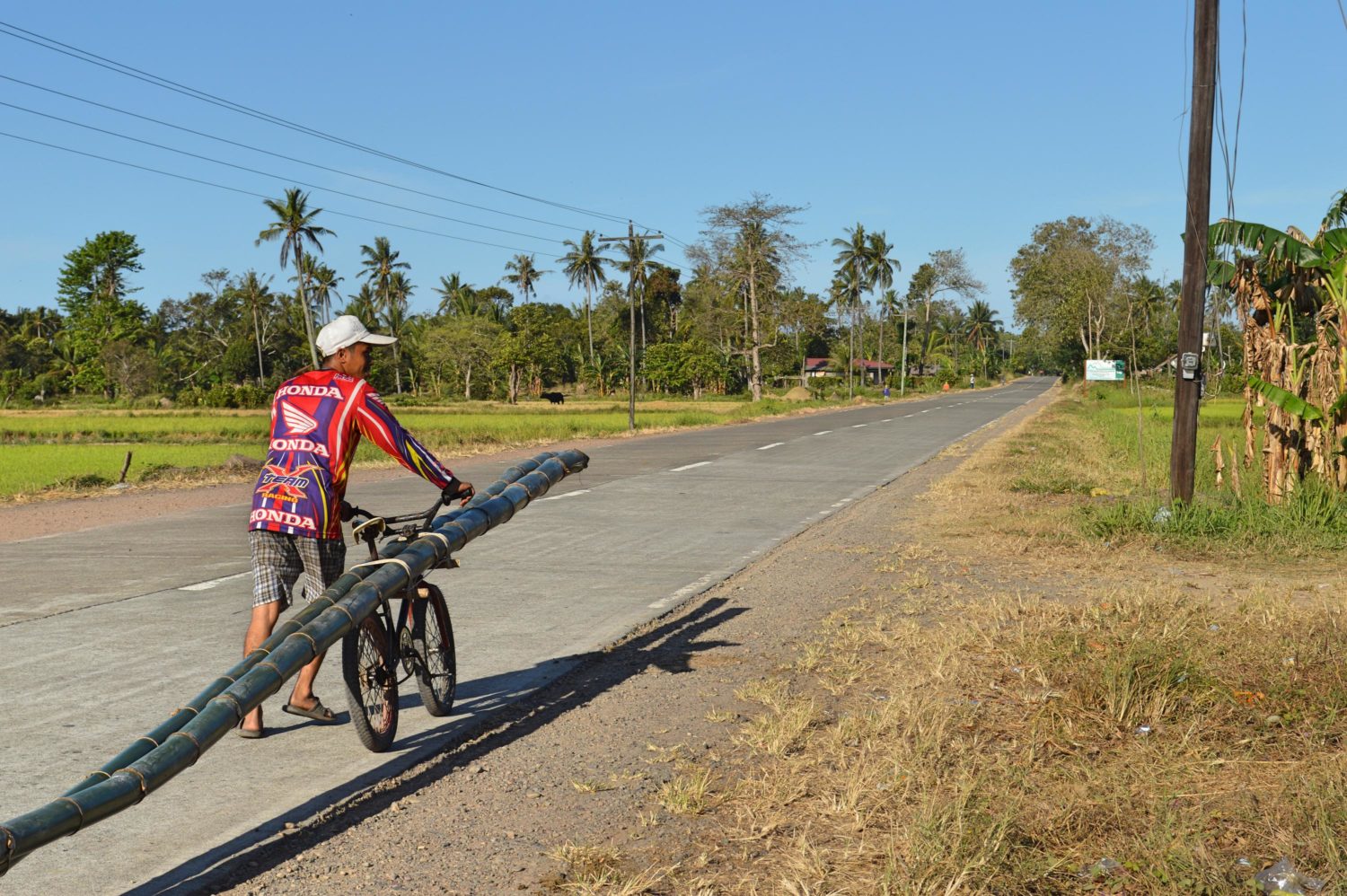 How To Get There: From Puerto Princesa San Jose Terminal, take a van bound for Rizal Palawan and alight in Brgy. Ransang. 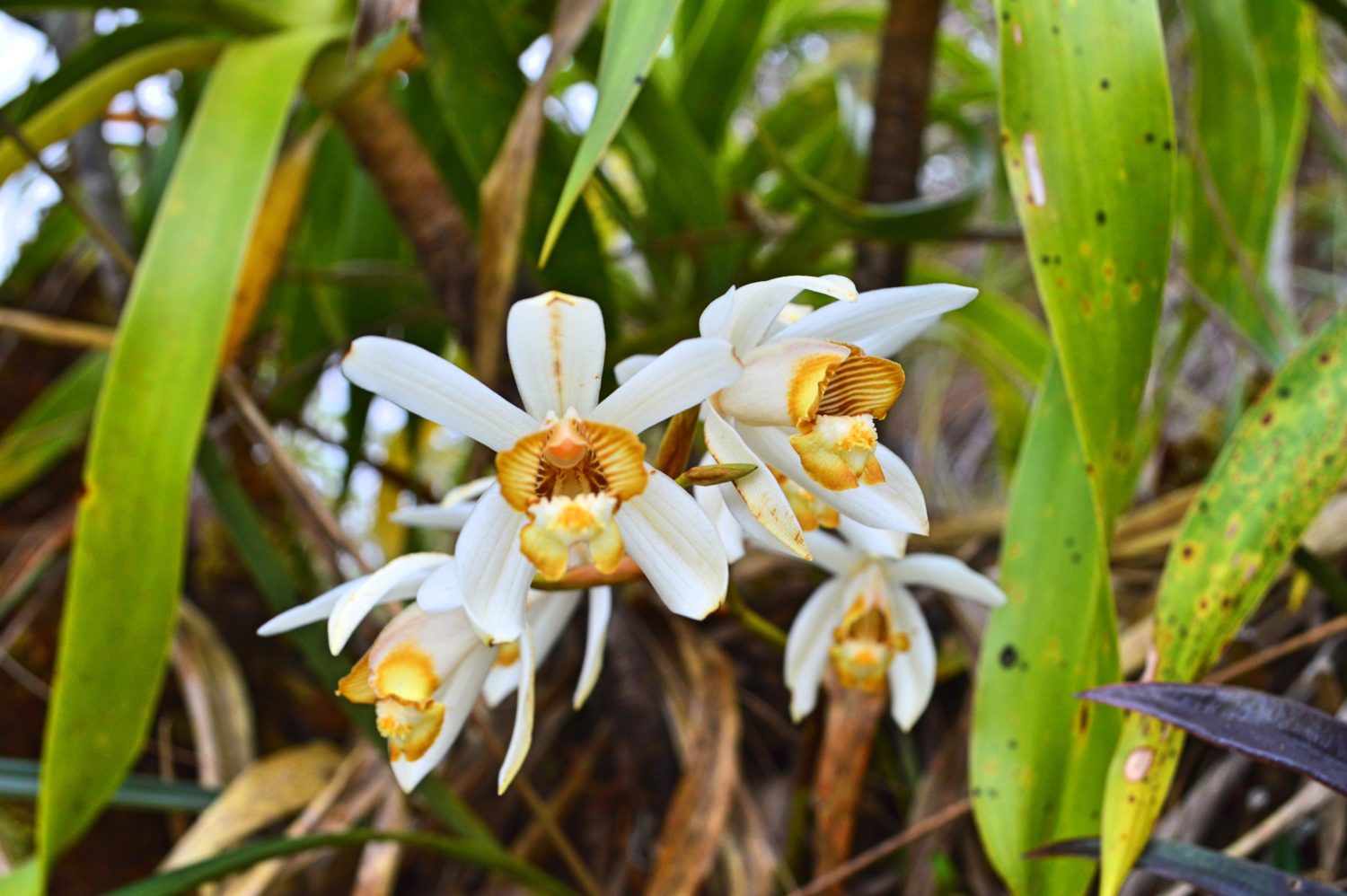 Biri Island for the fifth time around

Imouzzer Kandar- In Search For The Authentic Hammam