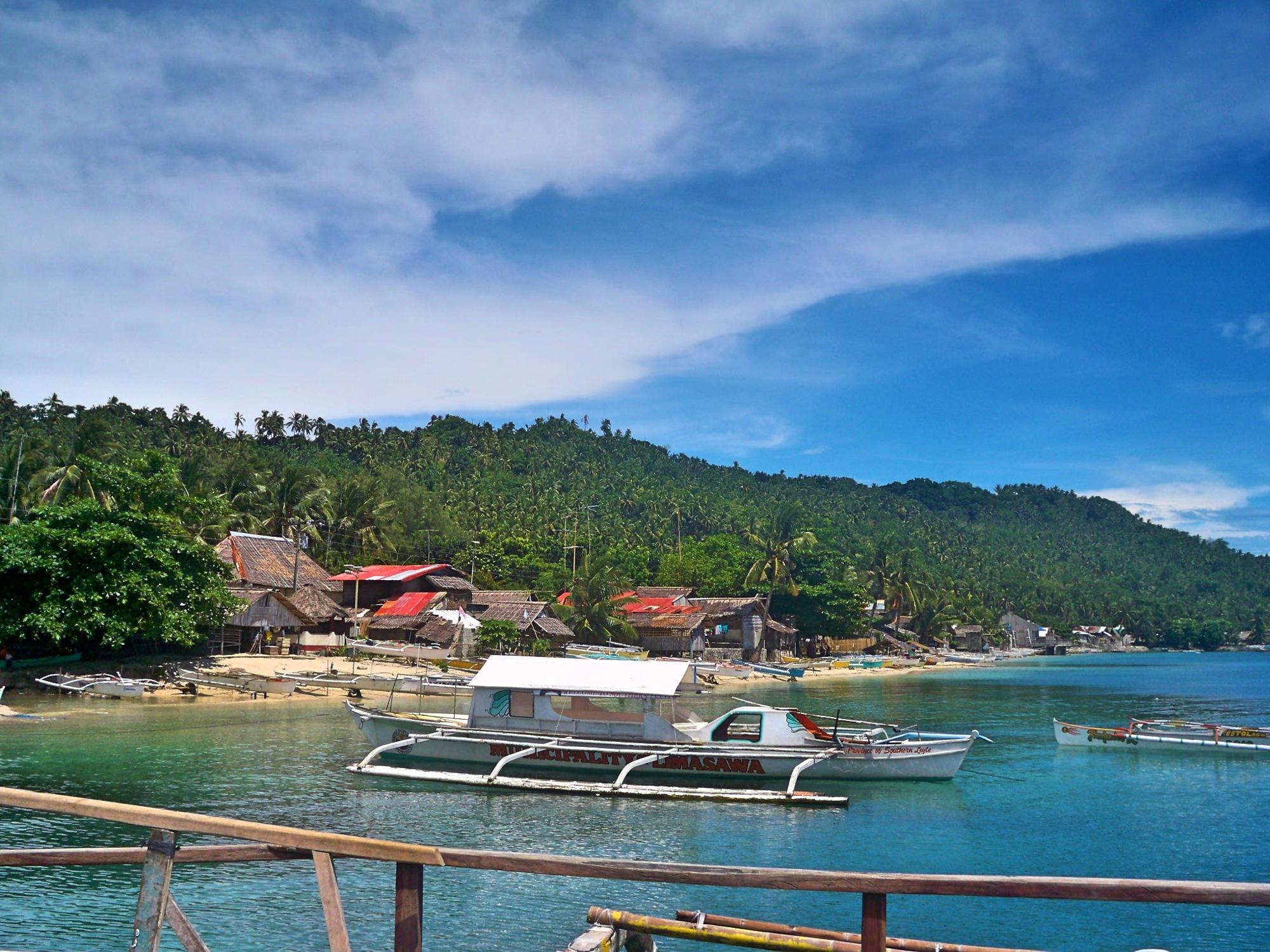 I just had my work suspension that time so I had the chance to roam around and visit any place I’ve never been. Got all the time in the world. Few hours after I posted my Limasawa itinerary at the couchsurfing website, I got a reply from a member named Michael of Negros Oriental. His group is also going to the island on that same day so we decided to go together.

The bad weather in Tacloban City didn’t hinder me to travel all the way down to Maasin City via bus at Abucay Bus Terminal. The weather in Maasin was gloomy. We bought our food rations at downtown and rode to a multicab for Padre Burgos. From there, we waited for the boat to be filled with passengers.  We arrived at the island in an hour. The emerald blue water was tempting. A few minutes walk then we’re at our host house in Brgy. Triana. We positioned ourselves at the back porch. Some of them hanged their hammocks while others just put down their bags eager to take a dip on the beach. We just hiked to the beach where there’s a perfect view of the sunset. Our host was so generous that they even invited us to help them prepare ceviche (kinilaw) at the beach. I just relaxed at the hammock and enjoyed the sun drops on the western sky. The flying blackbirds added to the backdrop. After they prepared the mackerel ceviche, a sumptuous food was scattered on the banana leaf with boiled unripe bananas and sweet potatoes. Yummy! 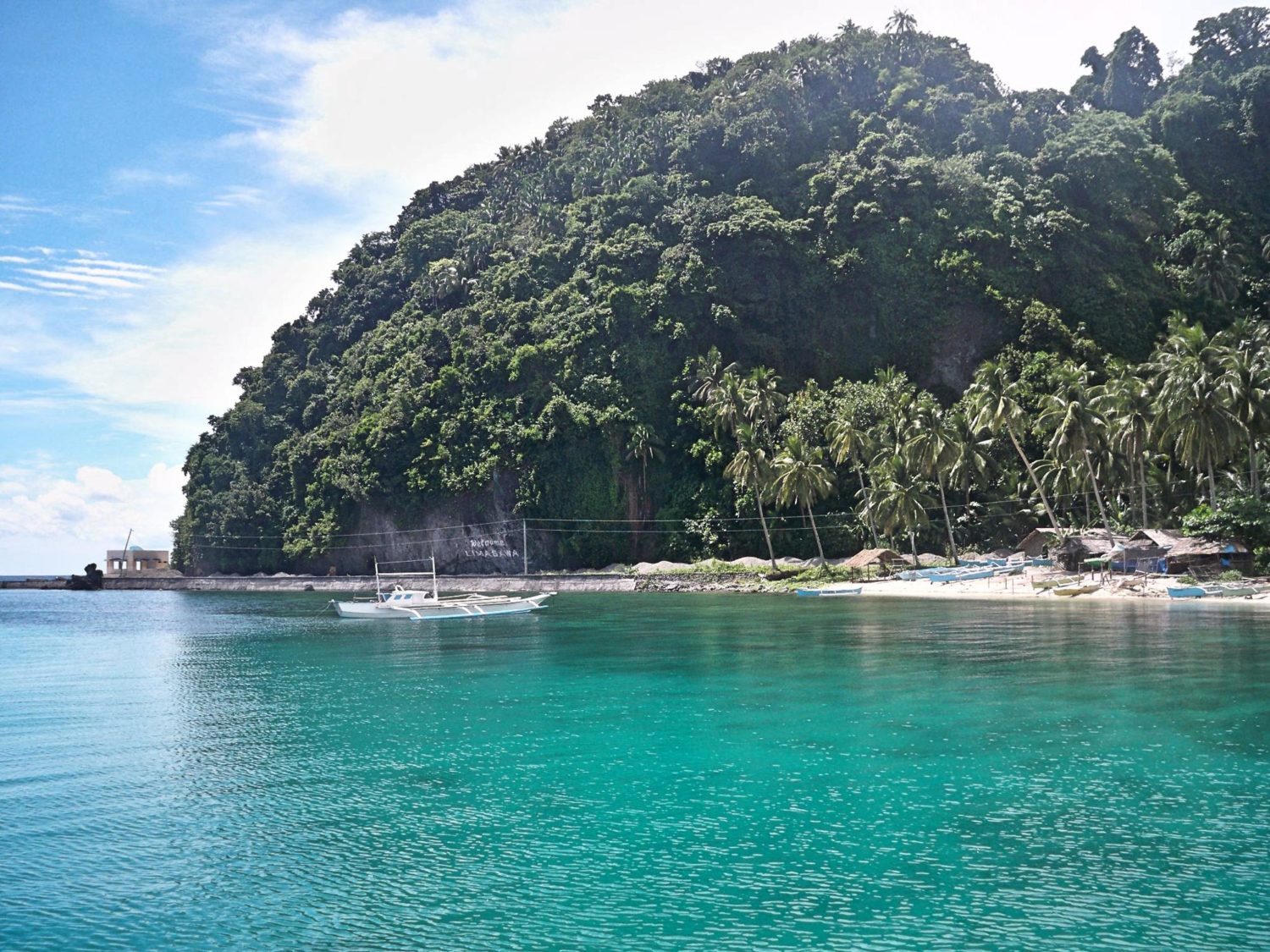 Waking up with too early in the morning is a common thing on the island. Hearing the conversation at the kitchen encouraged me to get up from my bed. The group decided to have a tour to the National Site of Philippines first mass which was held March 31, 1521. The beginning of Catholicism in the country. You can actually hike up from Brgy. Triana to the site. However, we took a motorbike going there. I’m pretty amazed by the town’s effort to maintain the site and it got a National Historical Committee recognition. Going up requires a little bit of strength to reach the hill’s peak with a few steps.  The view from the top was majestic and offers the panoramic landscape of ocean and the nearby islands of Liloan, mainland Leyte and Surigao.  It’s one of the best campsite on the island to consider surrounded by green grass and few pasturing cows. There’s also a monument of the cross made of wood at the peak. On the other side, few farmers planted some vegetables and vines for household consumption. The soil is so fertile you can see how those plants grow so well. We ended the day with cocktails, music, and good conversations. 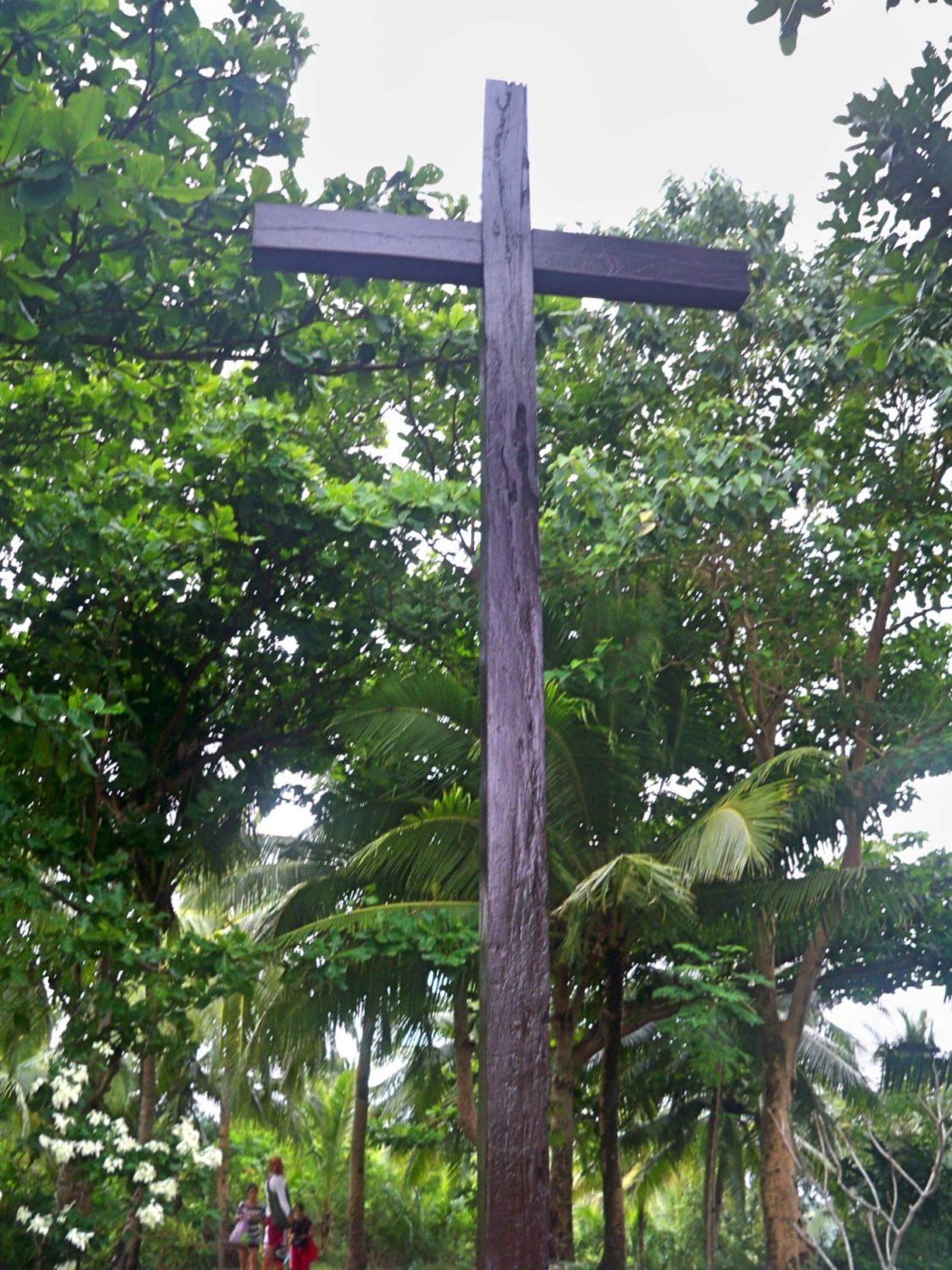 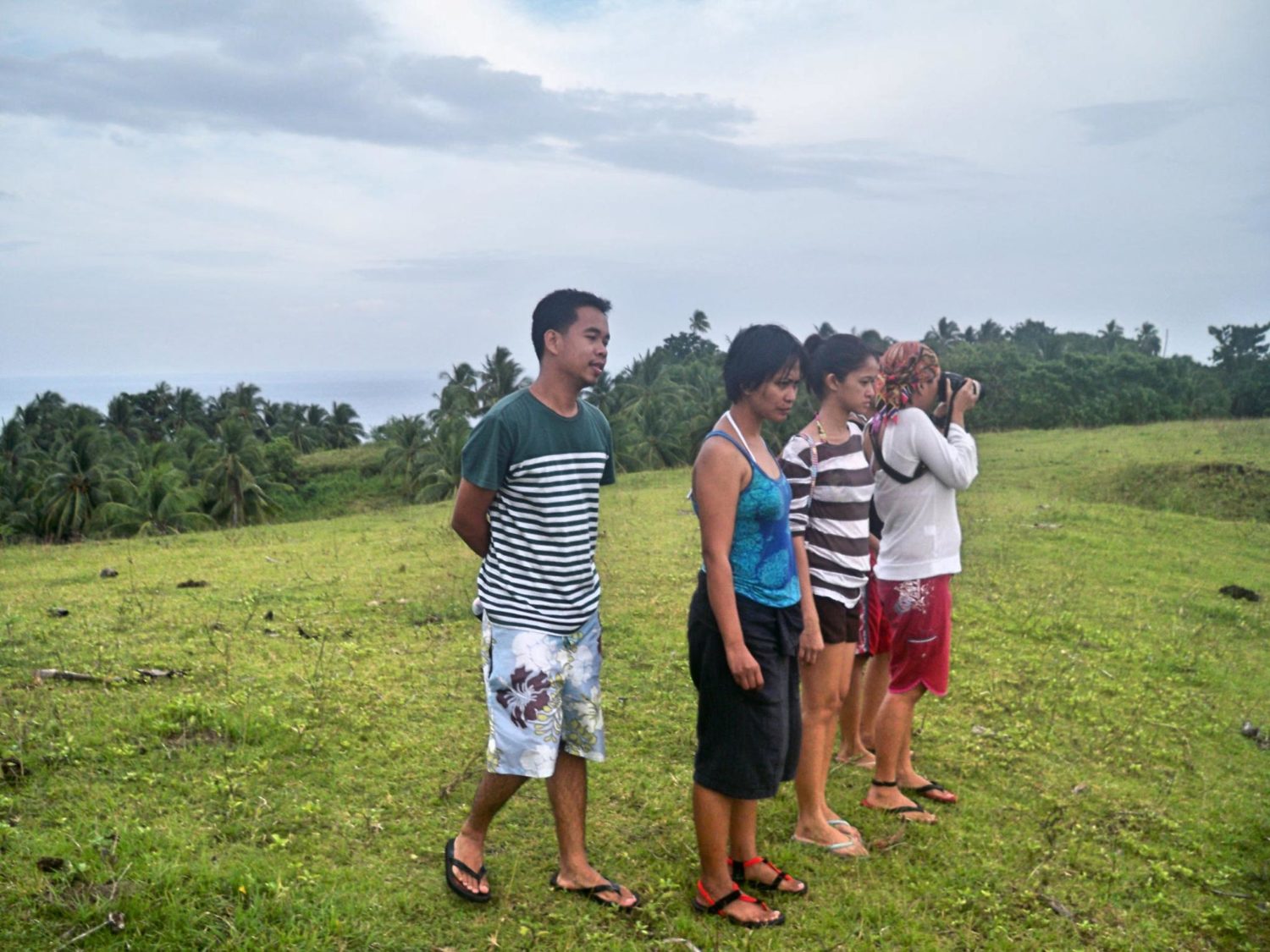 After breakfast, I managed to borrow a bicycle and head to Brgy. San Bernardo passing through coastal road and a few uphills that end to the lighthouse. The facility is still functioning which guides the ships passing by the Limasawa Strait. Few onions are planted at the side of the lighthouse. Going down is a perfect place for fishing and spear hunting. There’s also some cave where the giant bats thrive and fossils of giant clams. Going down to Triana is easier compared to going up. A dip to the beach is a must. Snorkeled in the port area with my new friends. The weather was a bit gloomy which is just perfect to swim. Going back to the house, we saw a lot of dried squids which is in season during that time. Fishing and farming are the main sources of livelihood on the island.  A kilo would of fresh squid cost 45 Php. 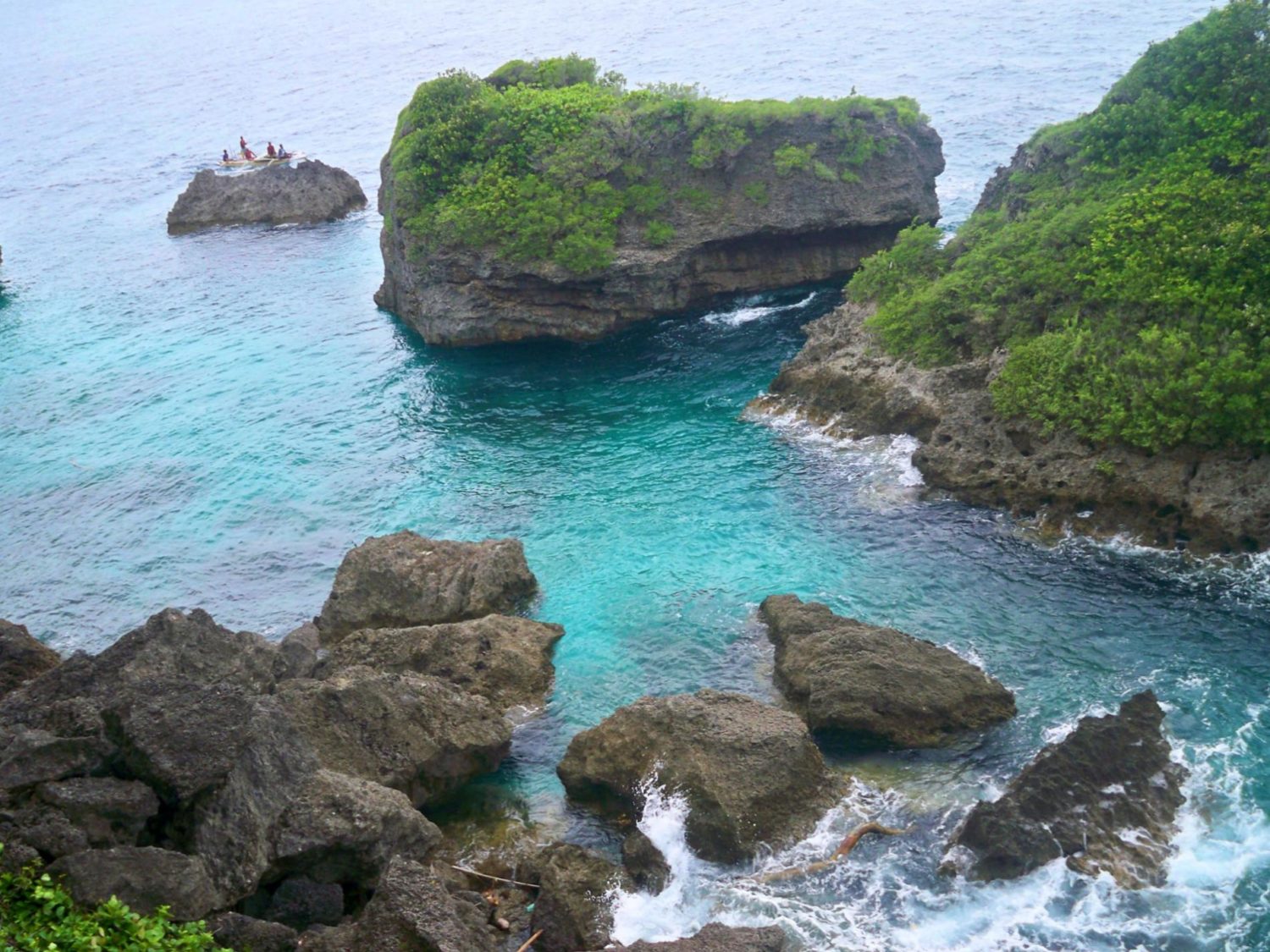 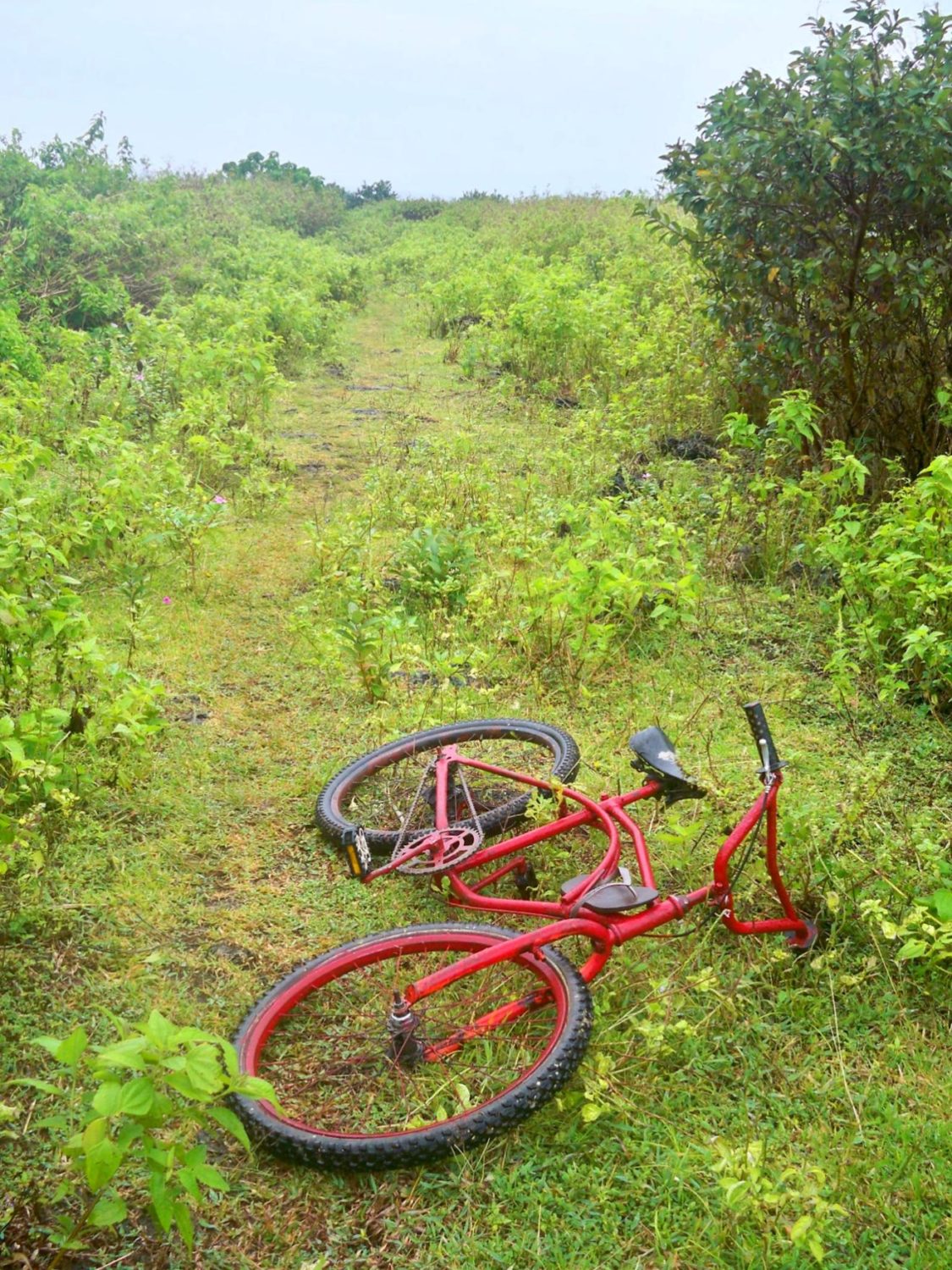 I hated saying goodbye to the people I was with for 4 days. The boat left the island at 0700H. Next destination: Canigao Island.

How to get there: From Tacloban City Bus Terminal in Abucay, take a bus or van bound to Padre Burgos. Then take a passenger boat to Limasawa. Take note that they only have 1 trip per day.

Accommodation: More accommodations had opened around the islands including the lagoon resort. Basic room starts at 800.00 Php good for 2 persons.

Kota Kinabalu And Some Less-Traveled Path